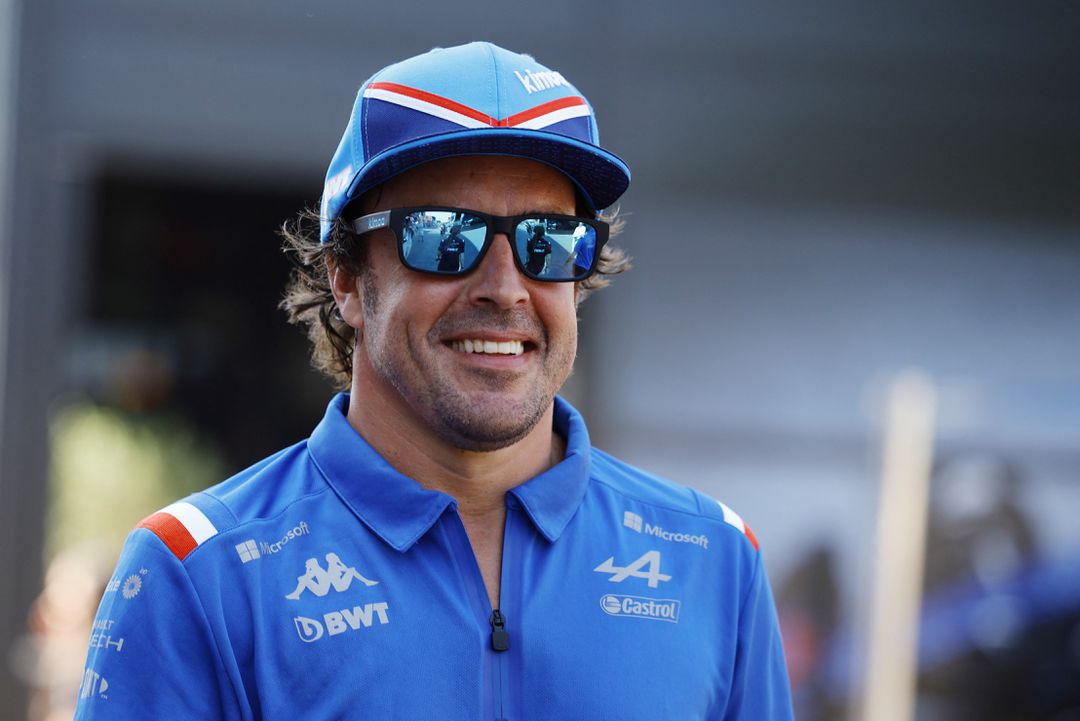 Two times Formula One world champion Fernando Alonso will race for Aston Martin from 2023 after the 41-year-old Spaniard signed a multi-year contract, the team announced on Monday.

Alonso joins from Renault-owned Alpine as replacement for Germany's four times world champion Sebastian Vettel, 35, who last week announced his retirement at the end of the current season.

The vacancy created at Alpine by the Spaniard's departure is expected to be filled in turn by that team's 21-year-old Australian reserve Oscar Piastri, last year's Formula Two champion.

"I still have the hunger and ambition to fight to be at the front, and I want to be part of an organisation that is committed to learn, develop and succeed," Alonso said in an Aston Martin statement.

"The passion and desire to perform that I have witnessed convince me to maintain my enjoyment and commitment to the sport. I intend to win again in this sport and therefore I have to take the opportunities that feel right to me."

Alpine are fourth in the 10 team championship while Silverstone-based Aston Martin are ninth.

Canadian billionaire owner Lawrence Stroll, whose son Lance also drives for Aston Martin, has invested heavily in the team, with a new factory being built and staff recruited from rival outfits.

"I have known and admired Fernando for many years and it has always been clear that he is a committed winner like me," said Stroll.

"I have set out to bring together the best people and develop the right resources and organisation to succeed in this highly competitive sport, and those plans are now taking shape at Silverstone."

"It seemed natural therefore to invite Fernando to be part of the development of a winning team.... It was logical and easy to confirm our desire to work together."

Team boss Mike Krack said the whole team was excited to work with Alonso, who won his titles with Renault in 2005 and 2006, and learn from his experience.

Alonso has also raced for former champions McLaren and Ferrari in a Formula One career that started with Minardi (now AlphaTauri) in 2001.

"We are confident that he will inspire everyone to lift their game," said Krack. "We are on a journey to create a winning organisation, and it is clear that Fernando will accelerate our progress."