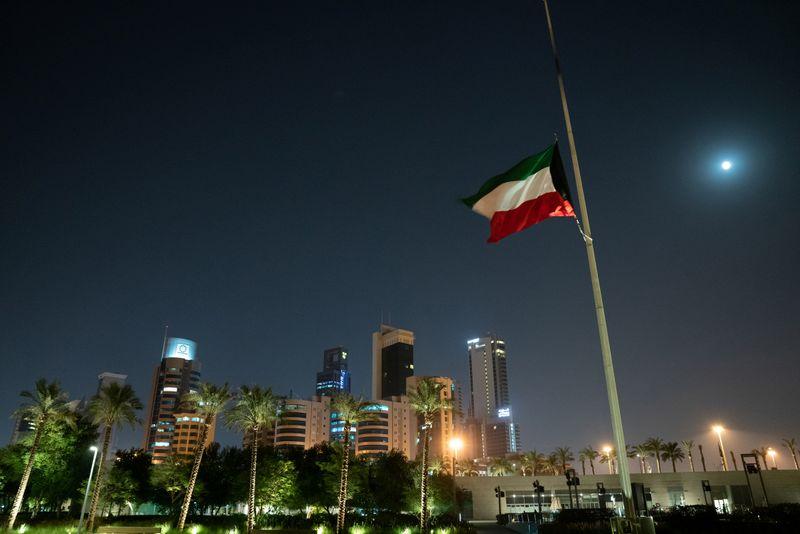 Last week the crown prince of the Gulf Arab Opec producer had named Shaikh Ahmad Nawaf al-Sabah as prime minister to replace Shaikh Sabah al-Khalid, who had faced a combative parliament in a feud between the government and elected assembly that has hindered fiscal reform.

Now that a government has been formed, parliament is expected to hold a session to approve the state budget.

The government would also oversee legislative elections to be called by Crown Prince Shaikh Meshal al-Ahmed al-Sabah, who last month said he was dissolving parliament in a move welcomed by opposition lawmakers pressing for a new premier.

Shaikh Meshal late last year took over most of the duties of the country's ruling amir.

The new 12-member cabinet includes one woman, Rana Al-Fares, who was appointed minister of state for municipal affairs and telecommunications and information technology affairs.

The defence minister is also acting interior minister, a position that was previously held by new premier Shaikh Ahmad, who is the current amir's son.

The previous government had resigned ahead of a non-cooperation vote in parliament against Shaikh Sabah, who had been prime minister since late 2019.