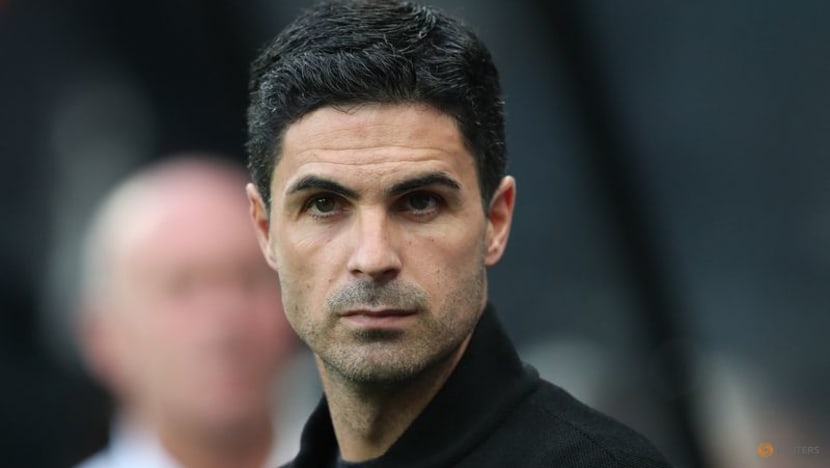 Arsenal manager Mikel Arteta said on Wednesday that he underwent open heart surgery as a two-year-old and that the operation allowed him to go on to become a professional footballer.

In last week's trailer for the Amazon Prime Video series "All or Nothing," which will cover Arsenal's 2021-22 season, Arteta can be seen telling players about the surgery in a dressing room chat.

He told the BBC: "I was born with a big heart issue that they could not resolve until I was two-years-old because I was too little.

"They had to open my heart and go through it.

"It was one of the first surgeries that was done in that way in Spain, so we didn't know how it was going to end up. Everything developed in a normal way and I was able to fulfil my dream to be a professional footballer."

When asked if the experience had shaped him in his youth, Arteta, who played for Everton and Arsenal in the Premier League, said, "I think it did in a way.

"When I was younger, I was told you cannot do that, you cannot expose yourself so much, we cannot take you to the limit of your heart capacity.

"I was always pushing myself to the limit."