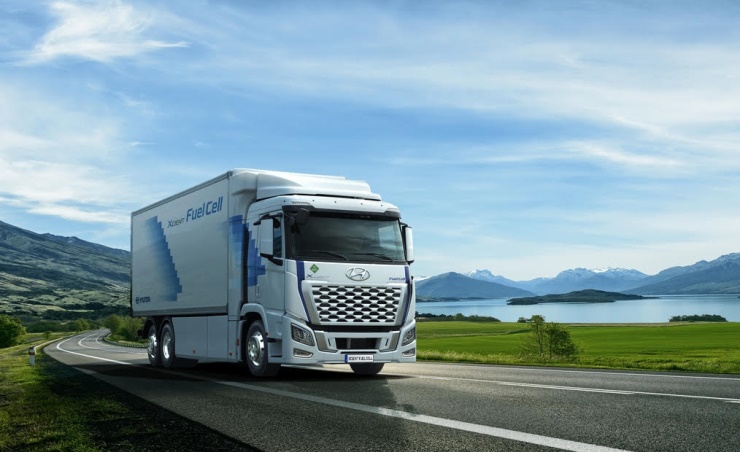 Hyundai Motor Co. will ship 27 hydrogen-powered trucks to Germany in its second European export deal for the zero-emission commercial car.

The company said it plans to gradually begin delivering the Xcient trucks later this year, according to the South Korean News Agency (Yonhap).

Previously, the South Korean carmaker delivered 47 hydrogen trucks to 23 companies in Switzerland from 2020 through June 2022.

Based on the deals, Hyundai aims to promote its hydrogen trucks in European markets, such as Austria, France, Denmark, and the Netherlands, the statement said.