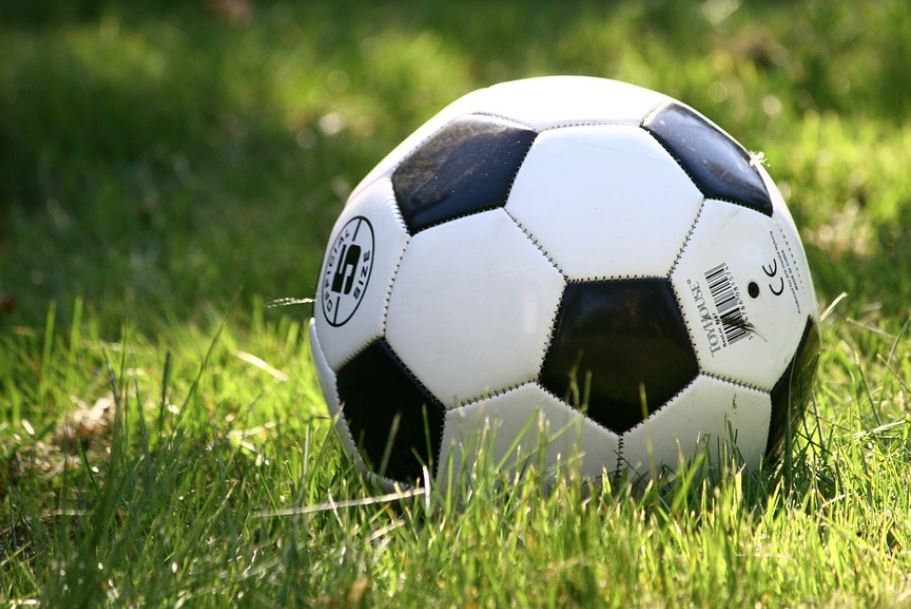 BAHRAIN’S junior football team will be playing a series of four friendly matches in Türkiye beginnning with a match at 5pm today against the Turkish team hisareyn, in the city of Kartebeh .

The matches are part of the under-17 squad’s preparations in their training camp, which runs until August 15, led by national coach Badr Khalil, who has been training with the team since arriving last Tuesday, through morning and evening sessions.

The intensive training programme includes preparation for the upcoming 2023 AFC U-17 Cup qualifiers, which will be held in October in Amman. Bahrain is grouped along with Oman, Qatar, Iraq and Lebanon.