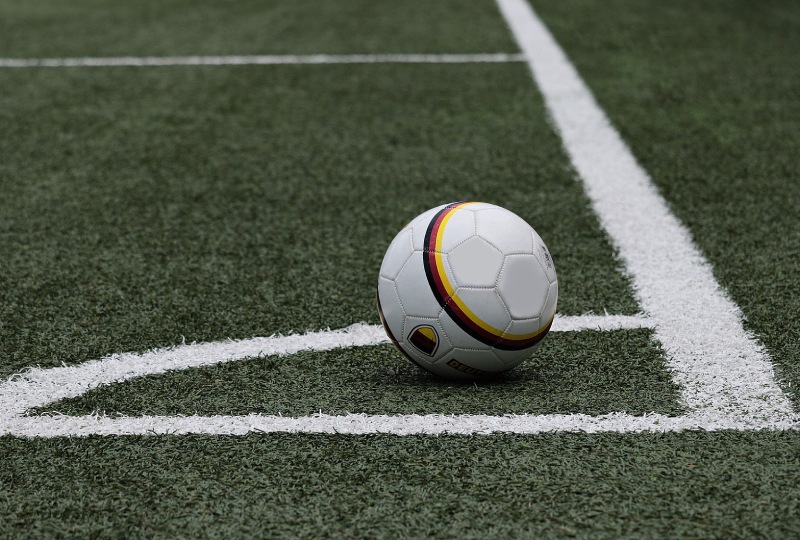 Juventus and Atletico Madrid have called off their friendly match in Israel due to the "current security situation" in the country, both clubs said in a joint statement on Saturday.

Israeli aircraft struck in Gaza and Palestinians fired rockets at Israel on Saturday after an Israeli operation against the militant group Islamic Jihad ended more than a year of relative calm along the border.

The soccer friendly had been scheduled to be played at Bloomfield Stadium in Tel Aviv later on Saturday.

Juventus begin their Serie A campaign on Aug. 15 against Sassuolo while Atletico kick off their LaLiga season on the same day with a trip to Getafe.