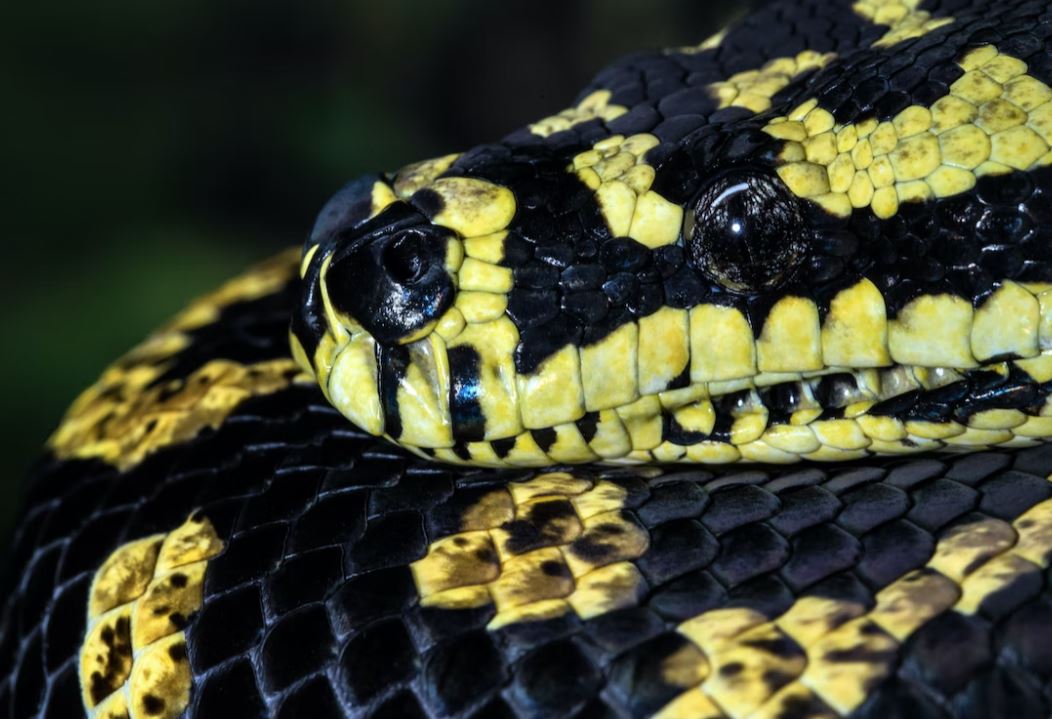 Two South American anacondas are calling the UAE their home after they were housed at Dubai's only fully-immersive indoor vertical rainforest, The Green Planet.

The Yellow Anacondas are four-metres-long and can be observed closely in the four-storey biodome's recently-renovated 'nocturnal walkthrough area', Khaleej Times reported.

Water Boas, as they are also known, are some of the largest snakes in the world and are easily-recognisable for their colourful skin.

These snakes are endemic to South America and use their immensely powerful jaws to capture prey and suffocate then it before swallowing it whole.