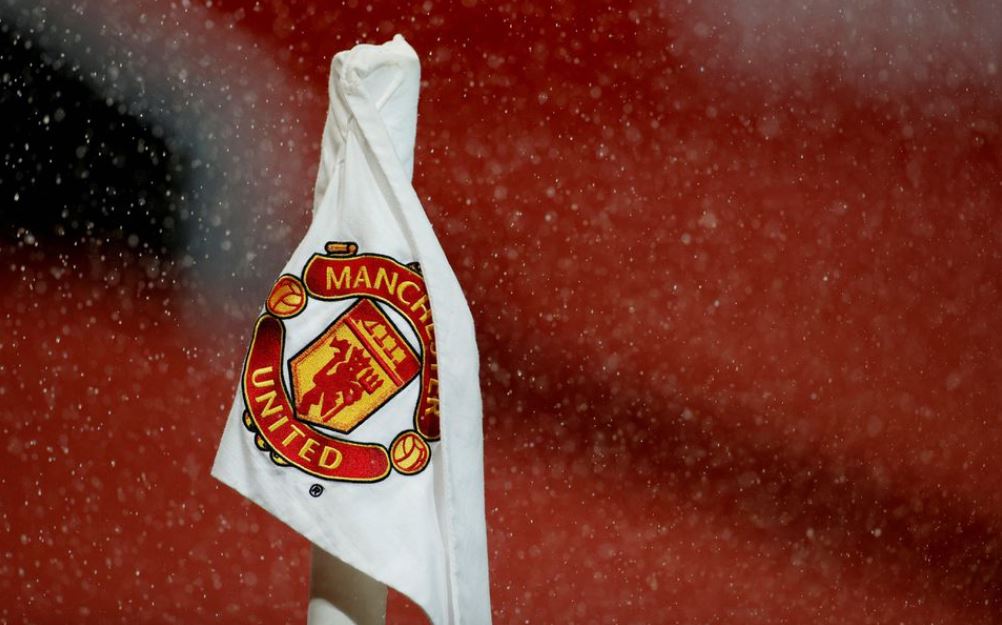 The Manchester United Supporters Trust (MUST) said on Thursday any new owner of the Premier League club must be willing to invest heavily to restore its former glory amid speculation of a sale by the Glazer family.

British billionaire Jim Ratcliffe has expressed an interest in buying United after Tesla founder Elon Musk said a Twitter post in which he said he planned to buy the club was part of "a long-running joke". read more

The club's owners, the American Glazer family, are under pressure with United sitting bottom of league after two games of the new season. Bloomberg reported they would consider selling a minority stake, opening the door for Ratcliffe.

"Speculation is mounting about a potential change of ownership or new investors at Manchester United. Whilst supporters have called for change, of course this has to be the right change," MUST said in a statement on Twitter.

MUST Statement in response to media speculation around a potential sale or partial sale of Manchester United pic.twitter.com/0Funx5yWCl

"Any prospective new owner or investor has to be committed to the culture, ethos and best traditions of the club. They have to be willing to invest to restore United to former glories, and that investment must be real new money spent on the playing side and the stadium."

A new ownership structure must embed supporters and include fan share ownership, the group added.

United have lost both their league games under new boss Erik ten Hag and host bitter rivals Liverpool on Monday.