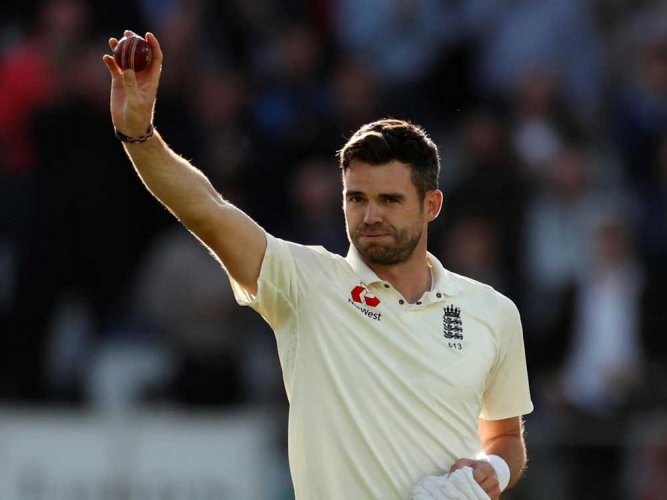 MANCHESTER: Evergreen James Anderson took three wickets as England’s seamers steered their side to victory over South Africa by an innings and 85 runs just before the close of the third day of the second Test at Old Trafford yesterday.

The tourists were bowled out for 179 in their second innings with Anderson on 3-30 as he became the leading wicket-taker among pace bowlers across all formats by moving past Australian Glenn McGrath’s total of 949 with his second scalp.

The tourists had resumed their second innings on 23 without loss after England’s mammoth 415-9 on Friday, but Anderson and fellow seamer Ollie Robinson (4-43) were excellent with their line and length to level the three-match series at 1-1.

The third Test will be at The Oval from September 8. South Africa won the first match by an innings and 12 runs at Lord’s.