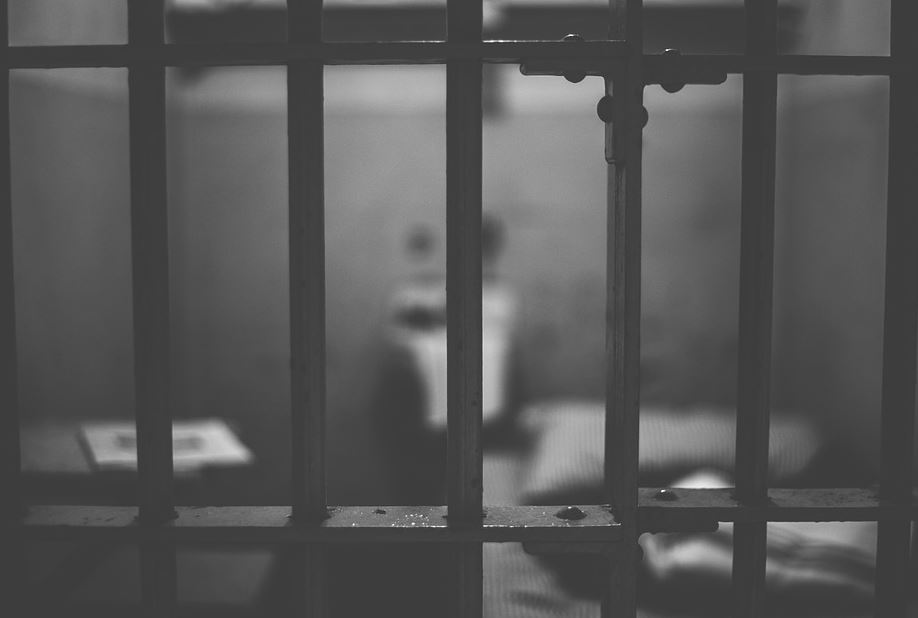 An expat man in the UAE has been sentenced to 15 years after he was convicted to torturing his maid to death.

The sentence, carried out by the Dubai Appeals Court found the 54-year-old guilty of detaining, abusing, and assaulting the woman until she eventually succumbed to her injuries.

The victim, who began working for the accused in October 2019, was violently and repeatedly assaulted by the man after five months of her employment, reports revealed.

The physical abuse continued until the woman collapsed completely, it added and she was pronounced dead when the accused rushed her to the hospital, Khaleej Times reported.

Public Prosecution has charged the accused for detaining the victim and subjecting her to physical and psychological abuse for a period of approximately six months until her death.

Although the court had issued a death penalty ruling, the victim's family waived it after the legal blood money was paid by the accused’s family.

The expat appealed the sentence, following which the court decided to amend the penalty from life imprisonment to 15 years in prison.

The Cassation Court has upheld the ruling as final.