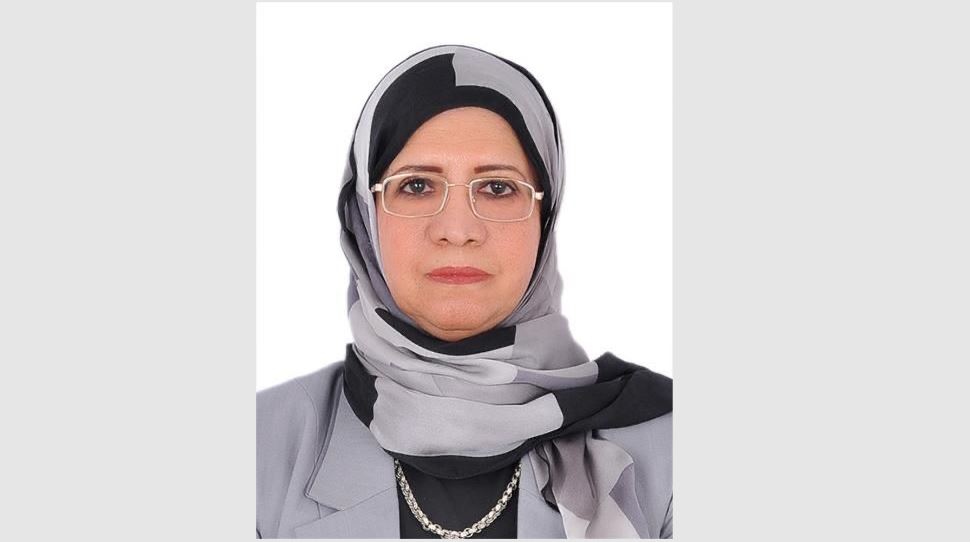 Dr Al Mutlaq
MANAMA: Dr Lulwa Al Mutlaq has become the new president of the Bahrain Management Society (BMS) for a two-year term. Established in 1995, the BMS and its board of directors was chaired by a group of administrators and leaders from major Bahraini companies and institutions who contributed to its renaissance and occupying a prominent place in the kingdom .