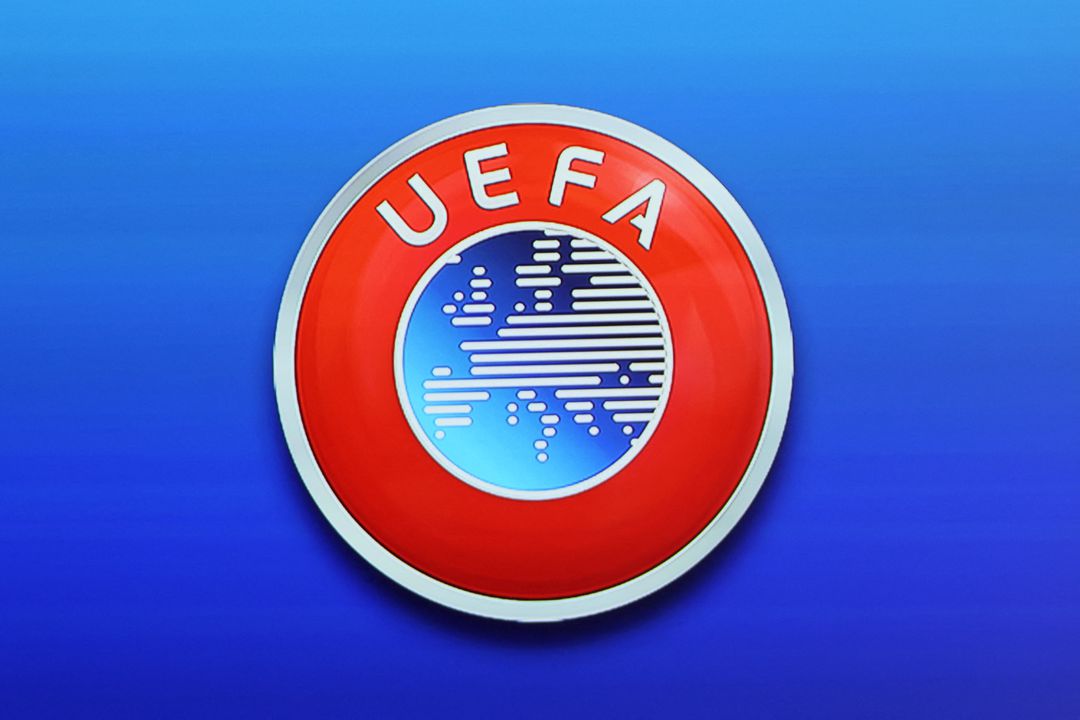 Arsenal's league fixture against Manchester City in October has been postponed in order to allow for the Europa League game between the London club and PSV Eindhoven to be played, UEFA and the Premier League said on Wednesday.

The group stage game between Arsenal and PSV, which was scheduled to be played on Thursday at the Emirates Stadium, was postponed due to a lack of adequate security personnel following the death of Queen Elizabeth. read more

The match will now be played on Oct. 20, a day after Arsenal were to face City.

"UEFA would like to thank the Premier League and the clubs concerned for their flexibility and cooperation in the rescheduling of the UEFA Europa League match," UEFA said in a statement.

The Premier League said a date for the league game between Arsenal and City would be announced in "due course."

League-leaders Arsenal travel to face Brentford in the Premier League on Sunday.