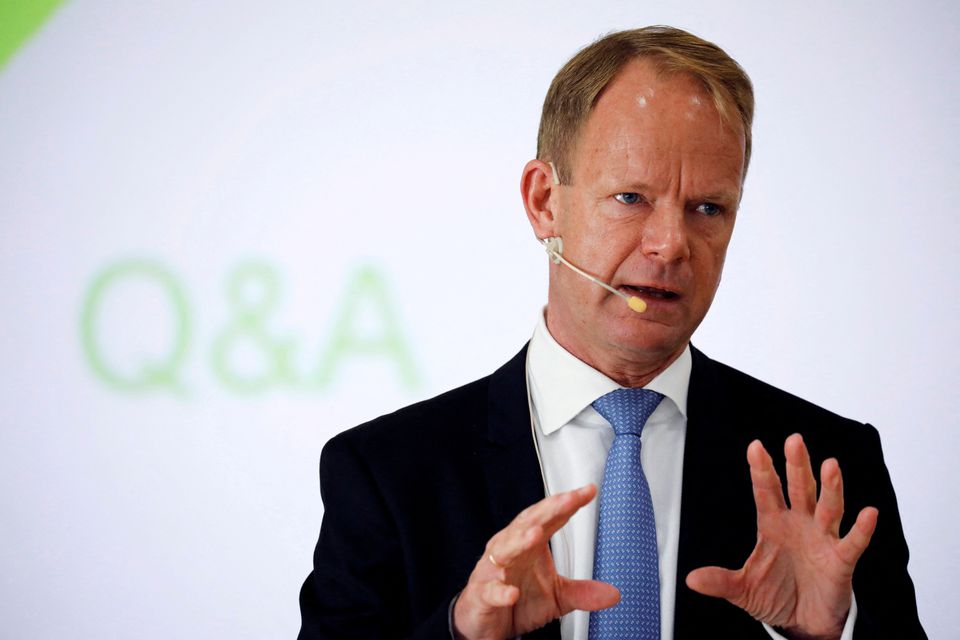 TEL AVIV - Teva Pharmaceutical Industries expects to finalise an opioid settlement in the United States by year-end and start paying in 2023, its chief executive said on Sunday, while confirming he was unlikely to renew his contract next year.

After years of negotiations, Israel-based Teva in July proposed a $4.35 billion nationwide settlement - mostly cash and partly medicines that will amount to $300 million to $400 million over 13 years - to resolve its opioid lawsuits.

US states, cities and counties filed more than 3,000 lawsuits against opioid manufacturers, distributors and pharmacies, accusing them of playing down the risks of addiction and failing to stop pills from being diverted for illegal use.

CEO Kare Schultz said Teva was working on legal wording that should be wrapped up by the end of September. It then needs approval from states and subdivisions within states.

"When they opt in, once that is all done ... then it goes into force and that means the first payments happen next year and go on for 13 years," Schultz told a news conference. "So, by the end of the year, you should have this clarification that it all comes together and we will start paying next year."

Teva has denied wrongdoing, saying it sold legal medication that was approved for treatment of pain.

The US opioid crisis has caused more than 500,000 overdose deaths over the past two decades, including more than 80,000 in 2021 alone, according to government data.

Schultz, who took over as CEO in December 2017, confirmed he was unlikely to extend it his contract which expires on Nov. 1 2023, saying he will be 62. But he said he would like to stay on the company's board.

He said Teva would cut costs further by closing some of its sites. Since 2017 it has reduced the number of manufacturing plants to 53 from 80 and it plans to close another 10 in the next few years.

Questioning the low share price, Schultz noted that Teva has a price-earnings ratio of about 3.5, whereas a normal rate should be 10. "Teva has one of the lowest P/E ratios of any share I know, and the business is actually very stable, that will grow long term and generate cash - so it's very good for long term investors," Schultz said.

"Right now we are worth a third of what you will see the normal value if we didn't have these risk factors."

He suggested that the low share price largely stemmed from high debt, which has come down to $20 billion from $34 billion, and the opioid litigation.