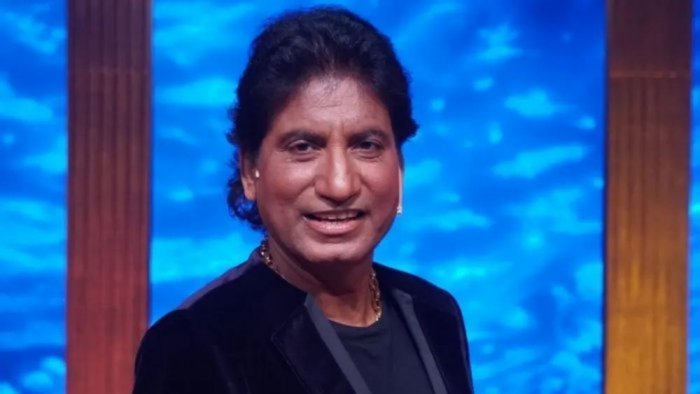 Indian actor and comedian Raju Srivastava, 58, died in a hospital in Delhi today.

He was admitted to the All India Institute of Medical Sciences (AIIMS) on August 10 after suffering a cardiac arrest while working out in a gym.

He underwent angioplasty the same day and was on a ventilator ever since.

Raju became a household name in India in 2005 after participating in the first season of the stand-up comedy show ‘The Great Indian Laughter Challenge.’

He had also featured in films like 'Baazigar', 'Maine Pyar Kiya', and 'Main Prem Ki Deewani Hoon' among others.