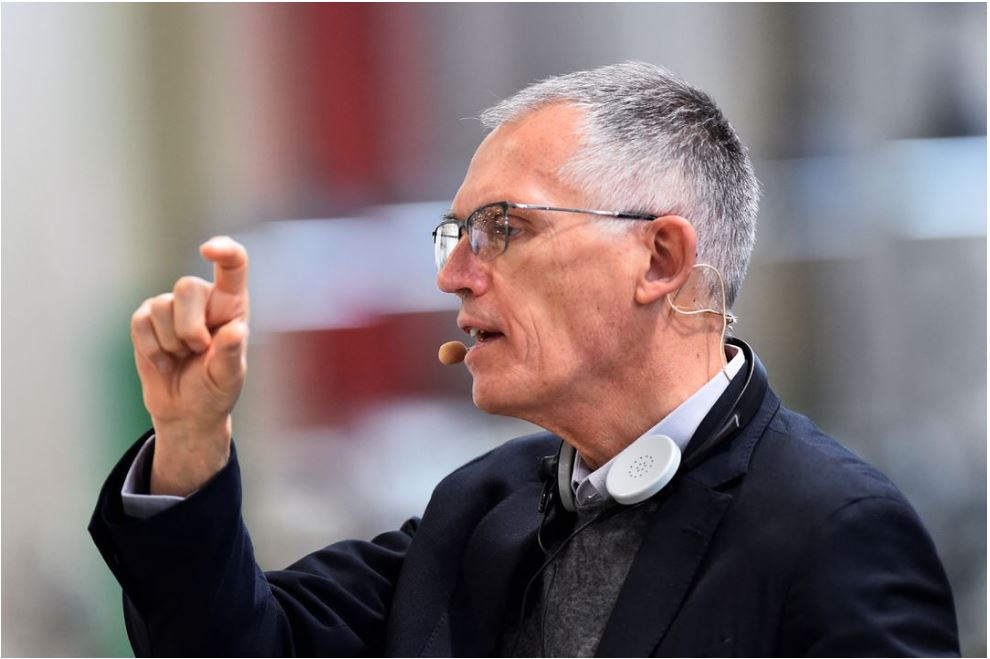 PARIS - The head of carmaker Stellantis , Carlos Tavares, expects the semiconductor supply chain to remain tight until the end of next year, he said in an interview published on Sunday in French newspaper Le Parisien.

"The situation will remain very complicated until the end of 2023, then will ease a little," said Tavares, adding that "semiconductor manufacturers have an interest in making business with us again, especially as they're raising prices".

Over the past couple of years, shortages of semiconductor chips, due among other factors to the impact of the COVID-19 pandemic, have forced global automakers to scrap production plans for millions of cars. Shortages are now easing, but at a new and permanent cost to the car companies.

In France, shortages keep weighing on manufacturers' sales. While new car registrations increased by 5% last month, according to industry figures published on Saturday, they remained down nearly 12% since the start of the year.