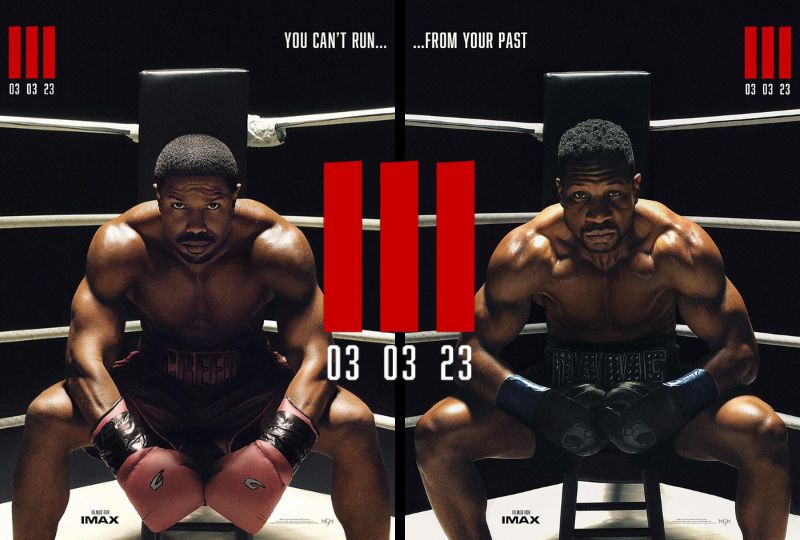 Micheal B. Jordan dons many hats for the third instalment in the 'Creed' film series. Jordan, who plays Adonis in the first two movies, is also making his directorial debut with 'Creed III'.

'Creed', which is a spin-off sequel to the hugely popular 'Rocky' movies starring Sylvester Stallone, follows the story of Adonis Creed, the son of Apollo Creed.

The movie focused on the rise of Adonis as a boxer, and wanting to stand by his own name, and not on his father's merits. The first movie was a star-studded affair, with Emma Thompson, Sylvester Stallone, and Phylicia Rashad playing key roles in the film.

And this time around, the star power seems to have increased. Jordan, Thompson, and Rashad are all returning for the sequel, but loses a major player in Sylvester Stallone who will not be reprising his role of Rocky Balboa for the movie.

Jonathan Majors has been cast as the antagonist this time around, with the 'Loki' star looking fitter than ever in a new avatar. Even real-life boxer Canelo Alvarez is making a cameo appearance in this high-octane boxing epic.