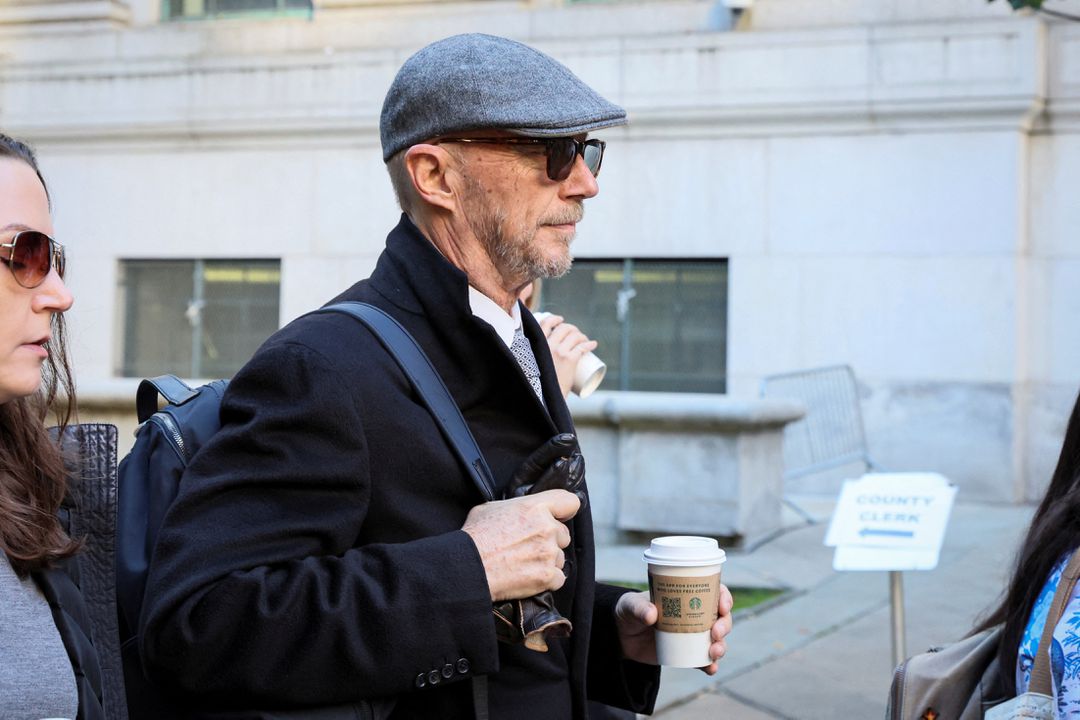 A New York jury on Thursday found Oscar-winning screenwriter and director Paul Haggis liable for raping a publicist at his Manhattan apartment in 2013, ordering him to pay at least $7.5 million in damages in the civil case, an attorney said.

The verdict came after a 15-day civil trial in Manhattan state court. Plaintiff Haleigh Breest alleged in a 2017 complaint that Haggis, known for writing the films “Million Dollar Baby" and "Crash,” raped her after presuring her to join him at his SoHo loft following a movie premier.

Breest was one of four women who publicly accused Haggis of sexual misconduct in 2018. Haggis denied the allegations.

Jurors will return to court Monday to weigh punitive damages.

“Justice was done today,’ Breest’s attorney Ilann M. Maaze said in an email. “We are so proud of Haleigh. This is a great victory for her and for the entire #MeToo movement.”

Haggis' attorney, Priya Chaudhry, said the trial was not fair because the judge allowed statements from other women who accused Haggis but never took action against him.

"They used this to distort the truth, assassinate Mr. Haggis’ character, paint him as a monster, and use a 'where there’s smoke, there’s fire' strategy," Chaudhry said in a statement.

In June, Haggis was arrested by Italian authorities and held in custody for more than two weeks on charges of sexual assault and aggravated personal injury. Haggis has denied the allegations. (Reporting by Jack Queen; Editing by Stephen Coates)