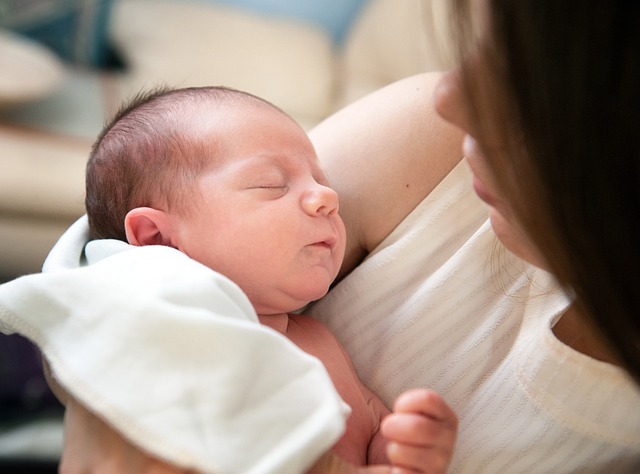 LONDON- Babies born too early or too small should be kept in "skin-to-skin" contact with a caregiver rather than being put in an incubator straight after birth to improve their chances of survival, the World Health Organisation said.

The new guidelines around "kangaroo mother care" mark a significant shift from current protocols for premature babies and the UN health agency's earlier advice. The guidelines are also particularly pertinent for births in areas with poor access to technology and reliable electricity, the WHO said.

"These guidelines show that improving outcomes for these tiny babies is not always about providing the most high-tech solutions," said WHO Director General Tedros Adhanom Ghebreyesus. The guidelines apply to all infants born before 37 weeks of pregnancy or under 2.5kg (5.5 pounds) in weight, except for babies that need breathing support, mechanical ventilation or are in shock.

Kangaroo care involves wrapping premature or tiny newborns in a sling worn by a caregiver, usually the mother, instead of separating them from their parents straight after birth to provide care.

Babies born early often lack body fat and can have problems regulating their temperature or breathing. Previously, recommendations called for their condition to be stabilised in an incubator or warmer straight after birth, which the WHO says typically took around 3-7 days.

But new research has shown that starting kangaroo care and encouraging breastfeeding immediately, rather than after the babies are stable, could save up to 150,000 lives a year.