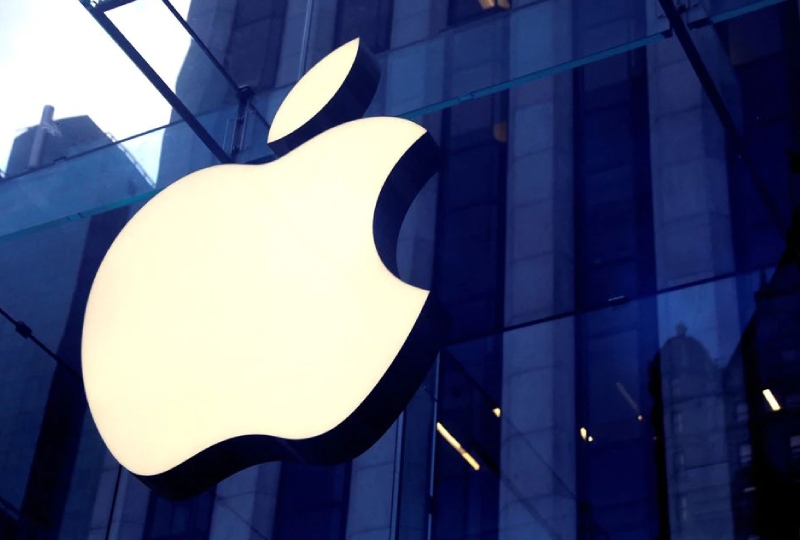 The Apple Inc. logo is seen hanging at the entrance to the Apple store on 5th Avenue in Manhattan, New York, US (Reuters Photo)

Electronics industry stakeholders in India have agreed to a phased roll-out of USB-C type uniform charging ports for devices including smartphones and laptops, the Indian government said on Wednesday.

Adoption of the USB-C connectors, used by many Android based devices, is expected to hurt Apple Inc (AAPL.O) whose iPhones are charged using a Lightning cable currently.

The iPhone maker has to change the charger for its phones in the European Union from autumn 2024, in order to comply with new rules that mandate a single charging port for most electronic devices.

"A broad consensus emerged among stakeholders on adoption of USB Type-C as a charging port for electronic devices," the Ministry of Consumer Affairs said in a statement after a government task-force meeting with industry groups representing smartphone players.

A different charging port may be adopted for phones lacking the more advanced features of a smartphone, such as being able to use the web to download applications, the ministry said.

A group will also be formed to examine the feasibility of a uniform charging port for wearable devices like earphones and smart watches, the government said.