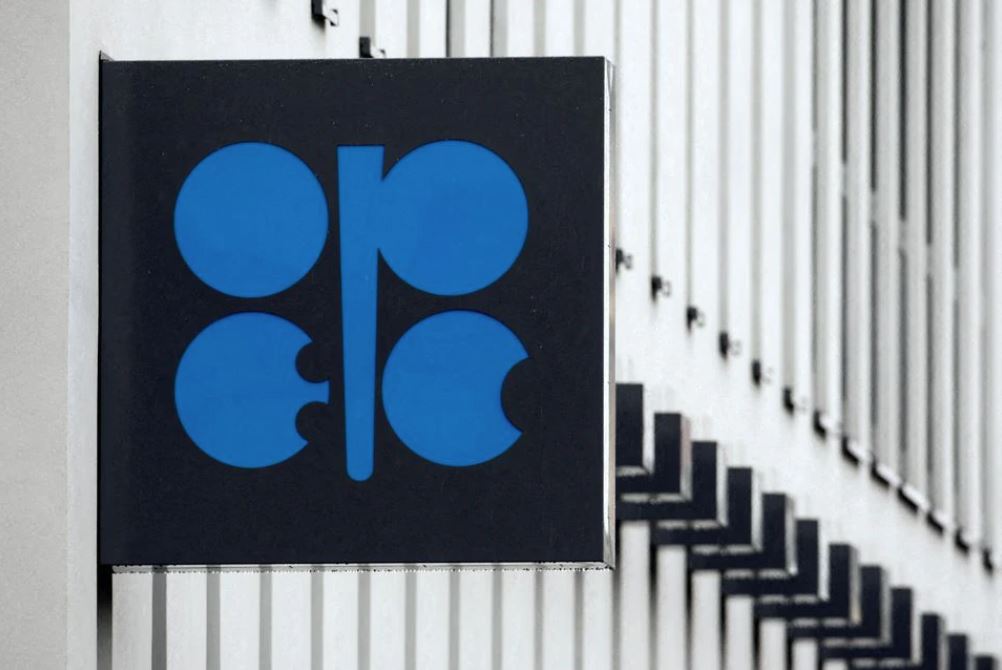 Oil pared losses and climbed from January lows after Saudi Arabia denied a report that it is discussing oil-production increases.

Brent futures traded near $86, after falling below $83 a barrel yesterday.

Saudi Arabia denied reports that Opec+ is considering an output increase of 500,000 barrels ahead of the EU’s embargo of Russian oil. The earlier report sent markets spiralling and pushed Brent’s prompt spread briefly into contango, an industry term for when current oil prices are cheaper than contracts for delivery further out.

Crude has erased the gains made at the start of the quarter, when the Organisation of Petroleum Exporting Countries and allies including Russia agreed to reduce production by two million barrels a day. A looming European Union ban on Russian seaborne flows and Group of Seven price-cap plan are clouding the outlook, with officials possibly set to announce the cap’s level tomorrow as they step up their response to Moscow’s invasion of Ukraine.

Goldman Sachs Group Inc. lowered its fourth-quarter forecast for Brent crude by $10 to $100 a barrel, according to a note.