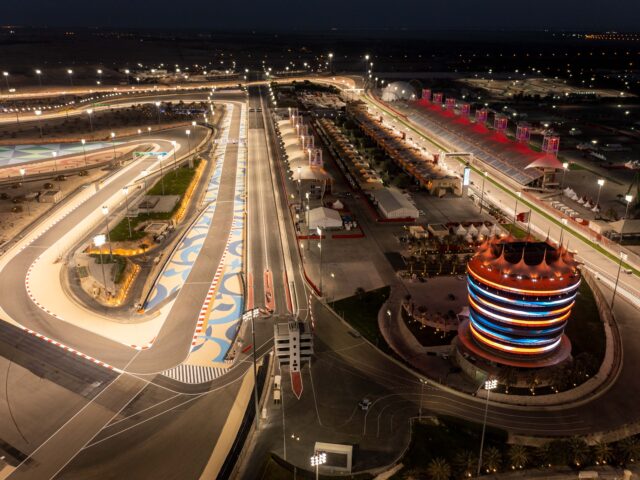 ONLY two days remain until the end of the first phase of Bahrain International Circuit’s (BIC) Early Bird discounts on tickets to the Formula 1 Gulf Air Bahrain Grand Prix 2023, so motorsport fans are urged to hurry and take advantage of the incredible offers of up to 20 per cent.

Due to exceptional demand, ticket sales for next year’s racing and entertainment spectacle are being conducted in phases. The first phase ends on Wednesday at 11.59pm. The discount of up 20pc will not be repeated after this date.

The Bahrain Grand Prix takes place from March 3-5 at “The Home of Motorsport in the Middle East”, kicking off the 2023 FIA F1 World Championship.

Bahrain’s greatest annual event is expected to be bigger and better than ever before, with BIC once again having the honour of staging the season-opening race. This gives fans in the kingdom the opportunity of being the first to see the new F1 cars and driver line-ups, with all the uncertainty and anticipation that the first race of a new campaign brings.

BIC’s Early Bird discount covers ticket prices to all grandstands. In the first phase, those wishing to purchase tickets to the Main Grandstand can get a 20pc reduction, while tickets to all other grandstands including the Batelco, Turn 1 and Victory Grandstands can be bought with a 15pc discount.

Discounts are also available for children aged three to 12 at 50pc off, with reductions also available to students, those with additional needs and senior citizens. Full details are available on bahraingp.com.