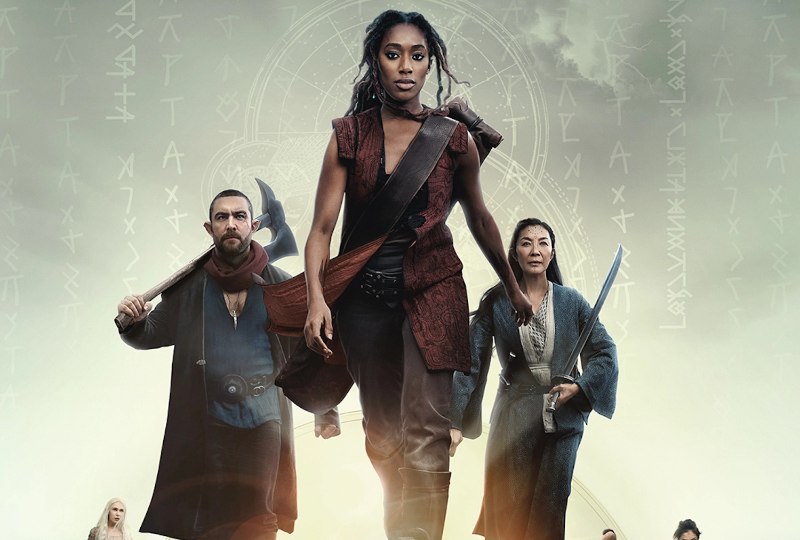 Fantasy nerds are eagerly waiting for the next addition to The Witcher television universe, which will serve a prequel to the popular Netflix series.

The Witcher: Blood Origin will premiere on December 25 and will consist of four episodes, starring Sophia Brown, Michelle Yeoh and Laurence O’Fuarain.

Set 1,200 years before the events of The Witcher television series, Blood Origin depicts the creation of the first Witcher, as well as the events leading to the “Conjunction of the Spheres”.

Witchers, in simple terms, are monster hunters for hire and Geralt of Rivia (played by Henry Cavill) is the most famous of them, as the star of the original series.

The show will also explore the ancient Elven civilisation before its demise.