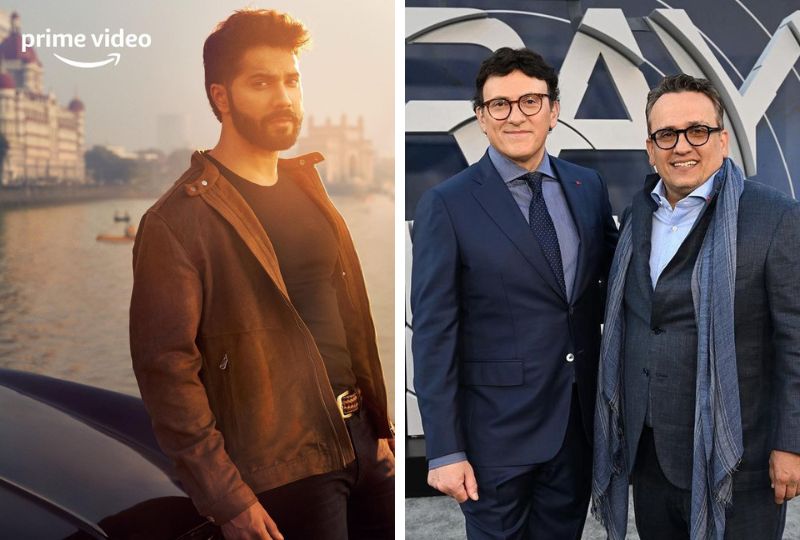 Bollywood star Varun Dhawan has been cast as the lead in the Russo brothers' 'Citadel' spy series spin-off. The series produced by Amazon Prime, is part of a larger 'Citadel' spy universe that they are creating with spinoffs in every local region.

The main series will star Richard Madden and Priyanka Chopra as the two main leads, with characters from two spin-off series crossing over. The Indian version of 'Citadel' will be helmed by Raj & DK, the directors of 'The Family Man'.

The first show is set to premiere in 2023, with the Indian version set to start filming in January 2023.

Another Italian spin-off had already been announced earlier this year.