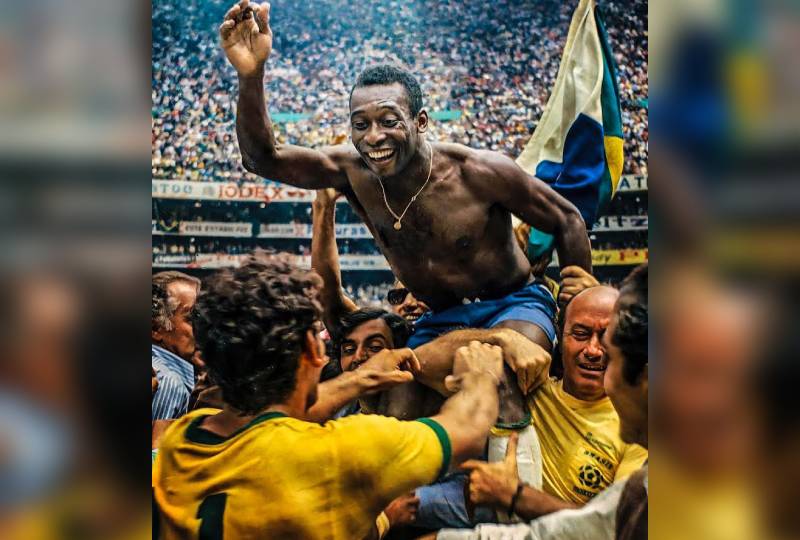 Brazilian footballing legend Pelé will be buried on the ninth floor of the Memorial Necropole Ecumenica, a vertical cemetery overlooking the pitch of Santos FC where he played for most of his life.

Pelé played for 19 seasons with Santos FC. Formerly known as Edson Arantes do Nascimento, the star will be laid to rest in a vault, a tribute to his father who also played for the club.

Pelé, who is the only man to ever win three FIFA World Cup Finals and was also Brazil's former Sports Minister, will be buried on January 3. His body is currently being kept at the Vila Belmiro Stadium so that fans can pay their respects.

The Brazilian legend, many consider the greatest football player of all time, died on December 29 after a long battle with cancer.