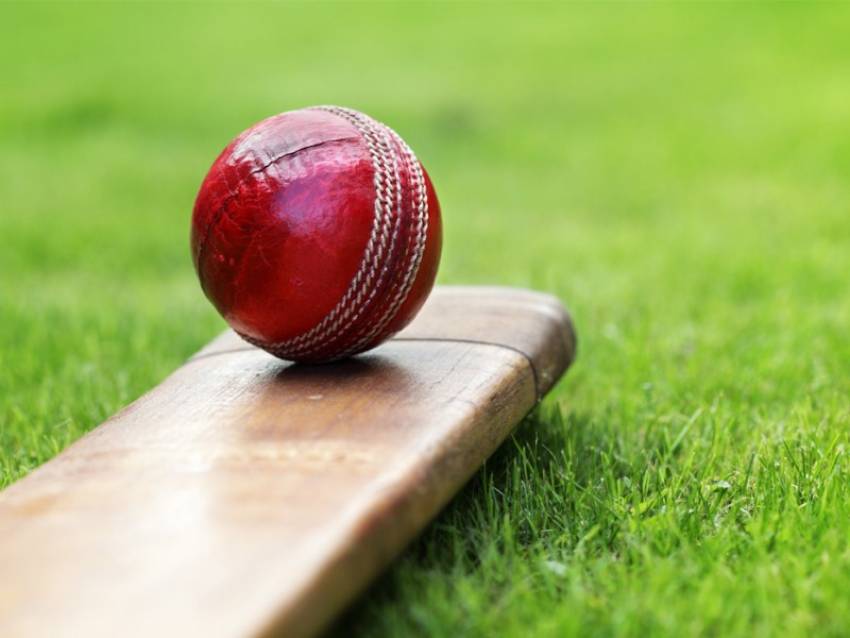 INDIA recorded the biggest-ever victory in one-day internationals after they thrashed Sri Lanka by 317 runs in the final ODI in Thiruvananthapuram yesterday as Virat Kohli put on a batting masterclass and Mohammed Siraj excelled with the ball.

The win completed a 3-0 series sweep for India, who won the first match in Guwahati by 67 runs and the second in Kolkata by four wickets.

Kohli smashed an unbeaten 166, hitting 13 fours and eight sixes in his 110-ball display. It was the former captain’s 46th ODI century and he is now only three short of Sachin Tendulkar’s all-time record of most ODI hundreds.

“Today I was happy to be batting out there and in that space I end up playing good cricket. I am in a nice space right now, just (trying to) be organic,” said Kohli, who was named the man of the series, having also scored a century in the first match.

Opener Shubman Gill also made a telling contribution with his 116 as India ended their innings at 390-5 after opting to bat first.

Seamer Siraj then picked up 4-32 and played a role in a run-out, while Mohammed Shami and Kuldeep Yadav bagged two wickets each as India skittled Sri Lanka for 73 inside 22 overs.