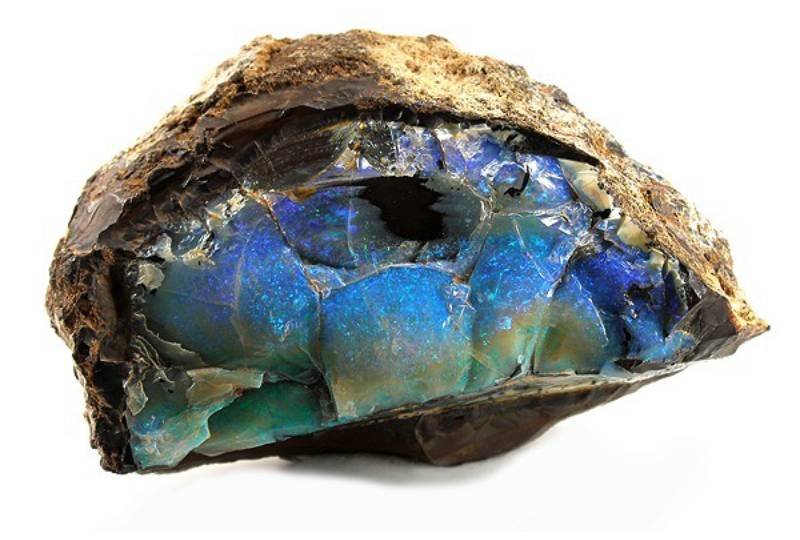 NASA's Curiosity Rover recently discovered opals on the surface of Mars, which could provide a vital clue as to whether the red planet has ever sustained life.

It could also be instrumental in helping any future manned mission to the Martian landscape find water.

Opals are formed on Earth when silicon oxides are sloshed around in wet environments and harden in fissures between rocks. This process leads to opals forming small oases with water inside them.

Gabriel and his team believe that the water in the opals could provide ready water for human astronauts in the future.

Scientists also believe that this water could provide clues to any past life that may have existed on Mars. Since this water has been trapped for hundreds of millions of years, it may contain bacterial proof of extraterrestrial life.