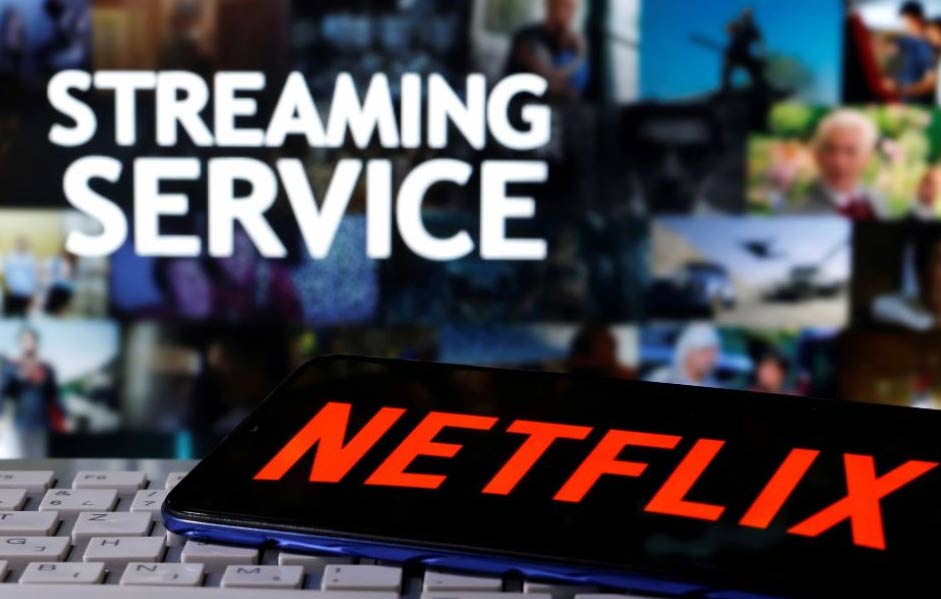 A smartphone with the Netflix logo is seen on a keyboard in front of displayed "Streaming service" words in this illustration taken March 24, 2020 via Reuters

Netflix Inc and Comcast Corp's Universal Pictures are extending a multi-year exclusive rights deal in the United States for animated film franchises such as "Minions" and "Puss in Boots", the streaming giant said on Tuesday.

Netflix's rights to stream these popular movies, which are made by Universal's DreamWorks Animation studios, will begin after a four-month window on Peacock, Comcast's in-house streaming service.

Netflix currently streams movies including "Despicable Me" and "The Grinch" from Universal's Illumination studios.

The streaming company added it would license the rights to Universal's fully-animated and live-action slate of films about four years after their release as well as the rights to other select titles.