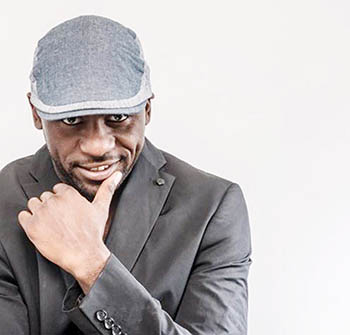 Kuwaiti artist Daffy is set to perform live at Ibrida in the Ramee Grand Hotel and Spa Seef tomorrow.

The artist, whose real name is Nawaf Fahed, burst onto the regional music scene earlier this year with the release of his single Samboosa.