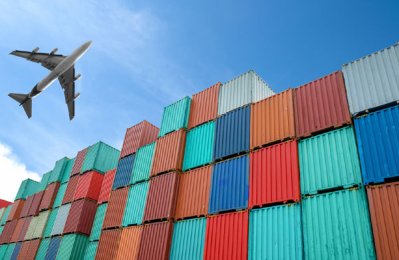 The logistics sector has been singled out by the Omani government to hasten the sultanate’s economic diversification away from its current reliance on oil and gas to support GDP growth, Dr Ahmed bin Mohammed al Futaisi, Minister of Transport and Communications, was quoted as saying in an Oman Daily Observer report.

The official delivered the keynote address at the Oman Ports Conference, which was held at the Grand Millennium Muscat yesterday (January 15), it said.

Dr Al Futaisi said that the sultanate is aiming for logistics to be a second source of GDP and for Oman to be global logistics hub by 2040.

He further noted that based on their qualitative and qualitative ambitions, the sector’s GDP contribution is targeted at RO3 billion ($7.79 billion) in 2020, up from RO1.1 billion ($2.857 billioni) presently.

Dr Al Futaisi explained that it has been projected to rise to RO14 billion ($36.365 billion) by 2040, a very ambitious target, but not impossible to achieve.