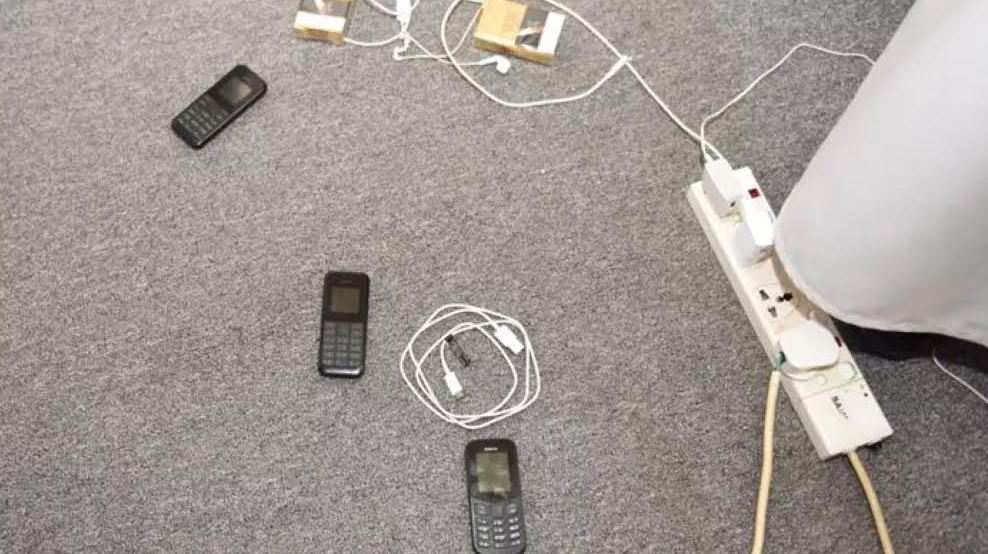 The police have arrested a gang of 22 Asian expats on charges of electronic fraud and seized 60 mobile phones and 76 SIM cards.

An official source from the Royal Oman Police (ROP) revealed that the suspects committed electronic fraud against citizens and residents via telephone.

A ROP warned the public over falling victims to cellphone or internet electronic fraud over the internet and advised them not to deal with or entertain such anonymous calls.