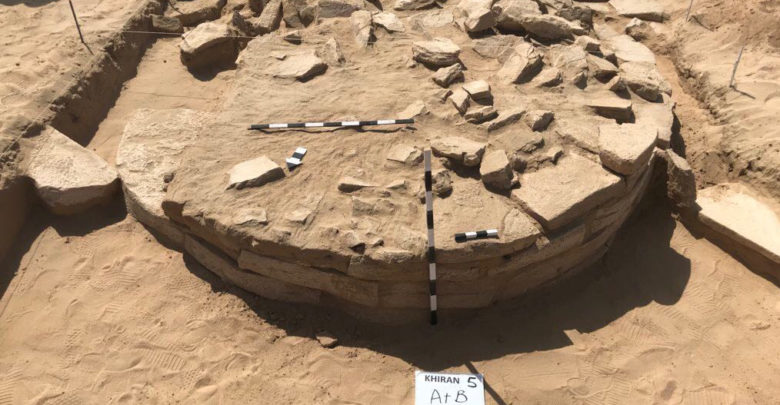 Kuwait: Dozens of cemeteries and engraved artifacts have been discovered at an eastern resort on the shores of the Arabian Gulf, Kuwait National Council for Culture, Arts and Letters (NCCAL) announced.

The new discoveries are reminiscent of a bronze age culture known as “Um Al-Nar”, which existed around 2,500 BC in the area of modern-day United Arab Emirates and northern Oman, the director of NCCAL’s department of antiquities and museums Sultan Al-Duweish.

In a statement to Kuwait News Agency (KUNA), he said that the designated site was used to be a vibrant trade zone which linked vast civilizations across eastern Saudi Arabia.

“The findings are the byproduct of extensive archaeological surveys carried out on unexplored landscapes”, he pointed out.