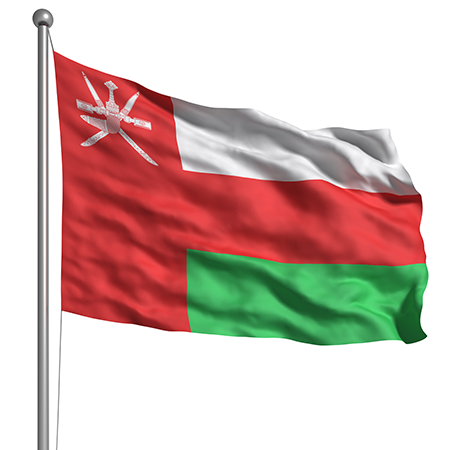 Muscat – An Asian expatriate man was found dead in a pond in Halban, Oman’s rescue agency announced on Thursday night.

According to a statement from the Public Authority for Civil Defence, the water rescue team found the body in a pond Nakhal and transferred it away from the location.

A team from the Centre of Civil Defence and Ambulance in Barka managed to pull out the body of an Asian national who fell into a water pond in Halban in Wilayat Nakhal.

The man had already passed away when the ambulance authorities found him.