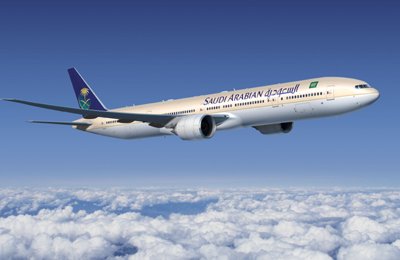 National flag carrier Saudia has announced its second destination in Iraq, with plans to fly to Erbil from October 1.

The new route will operate three-times-weekly, nonstop from Jeddah.

Al-Jasser said: “Following the airline’s start of flights to Baghdad, the increase in travel demand between the two countries within a short period of time has provided growth opportunities, and eventually the introduction of an additional station to support and facilitate the expansion in cooperation.”