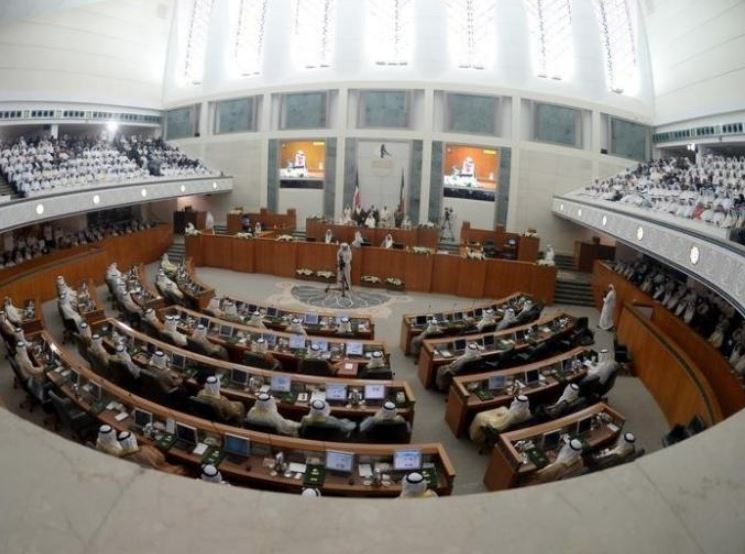 Roumi had insisted on his resignation, said the government insider who spoke on the condition of anonymity.

The minister had resigned due to the damage to the properties of citizens and expats during the heavy rains that hit Kuwait recently.

Deputy National Assembly Speaker Essa Al-Kandari had also urged the housing and services minister Jenan Boushehri should follow Roumi and resign out of political responsibility following the floods that swamped the country.

Meanwhile, the source added that Oil Minister Bakheet Al-Rasheedi also submitted his resignation ahead of a grilling motion filed by MPs Faisal Al-Kandari, Khalil Abul and Al-Humaidi Al-Subaei, but his resignation was not discussed.

“My resignation is in the hands of HH the Amir and HH the Prime Minister, and we are at the service of the country,” he was reported as saying.

MP Faisal Al-Kandari spoke meanwhile about many violations in the oil sector “under leaders who are squandering public funds.” He said whoever reads the report by a committee formed to study the grilling’s items will find negligence and misuse of public funds.