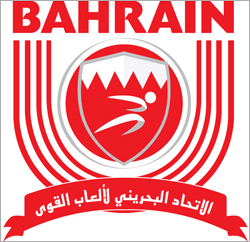 The Bahrain Athletics Association (BAA) has affirmed its stand against any case of doping, and show no mercy for anyone who is proven to be involved in the use of doping, in accordance with the values, sport charters and Olympic ethics.

In a statement, the BAA has expressed its regret to see national sprinter Eunice Jepkirui Kirwa banned for four years from May 7, 2019, as accredited laboratory in Seibersdorf reported an Adverse Analytical Finding (AAF) for the presence of recombinant EPO in the sample.

Therefore, a statement of the national athletics association declared its condemnation of the Bahrain athlete’s act.

An inquiry and accountability committee will be formed to interrogate the athlete and its coaching staff, and issue the necessary penalty to prevent such an incident in the future with any national athlete.

BAA affirms that several sessions of investigation and hearing with the athlete will take place in order to unveil the truth and issue a decision against whoever is held responsible for this outcome.