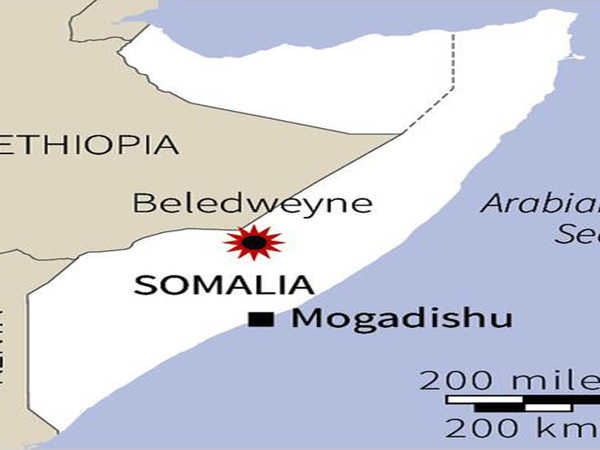 At least 10 people were reportedly executed in public places over the past week by terrorists belonging to the al-Shabaab group in southern Somalia.

Five of them were executed on July 3 after they were suspected of spying for Kenyan, Somali, and US intelligence. The executions were carried out publicly as means of intimidating local residents, reported Radio France International Afrique, as cited by Sputnik news agency.

Al-Shabaab is a jihadist fundamentalist group based in East Africa. The group is affiliated to the al-Qaeda terrorist organisation and has been fighting the Somalian government since 2007.

The outfit is responsible for a string of attacks in Somalia which have claimed the lives of scores of people and was responsible for the horrific truck bombing in Mogadishu in October 2017 that killed more than 500 people.