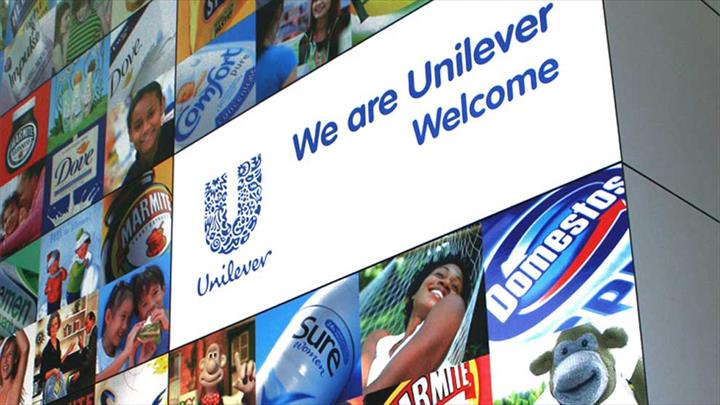 London: Consumer goods group Unilever said it was preparing itself for tougher market conditions and another year of volatility in 2016 after it outperformed the wider market with better-than-expected 2015 sales growth.

Chief Financial Officer Graeme Pitkethly said the group had delivered consistent progress in challenging markets and had a strong finish to the year with fourth quarter underlying sales up 4.9 percent, versus analysts' estimate of 4 percent.

"Emerging markets were up 7.1 percent, with volume coming back quite strongly," he said in an interview.

He said global economic uncertainty meant 2016 was hard to call however.

"Our job is to deliver a consistent performance despite the bumps in the road, he said.

"Our best estimate is we will deliver growth between three to five percent and our current momentum rate would put us squarely in the middle of that range."

The past year has been one of improvement for Unilever, which was hammered in 2014 by a slowdown in emerging markets such as China, which caused retailers and wholesalers to curb purchases.