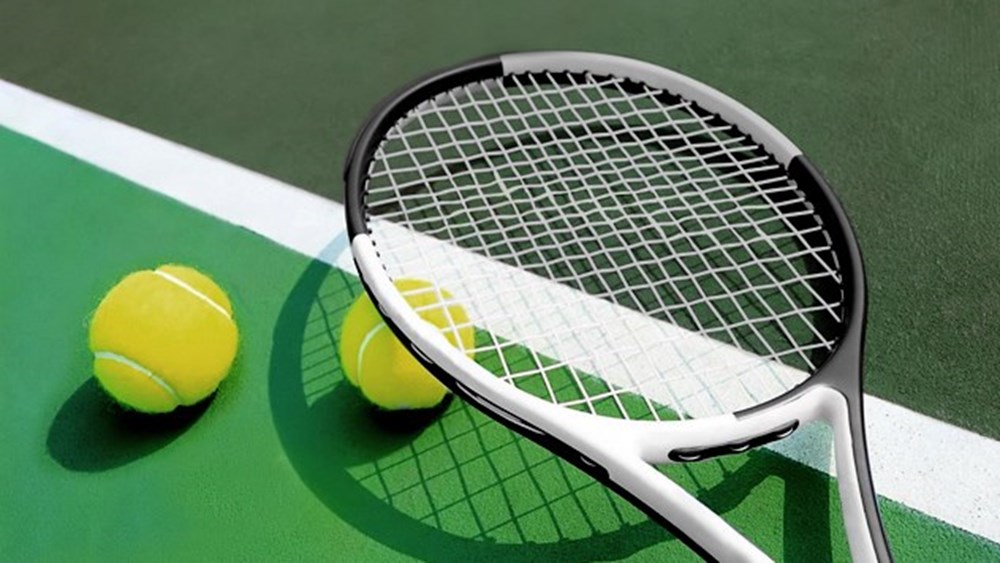 THE 33rd GPIC Open Tennis Tournament will be held at the Bahrain Tennis Club (BTC) in Juffair from Sunday to November 28.

The opening ceremony, to be held under the patronage of Gulf Petrochemical Industries Company president Dr Abdulrahman Jawahery, will start at 6pm on Sunday.
The opening day will witness17 matches. A total of 245 players will compete in nine categories in the tournament.

The women will play in the singles (14 players) and doubles (11 teams) categories.
BTC has published the draws as well as order of play on the club’s website www.bahraintennisclub.com and Facebook page.