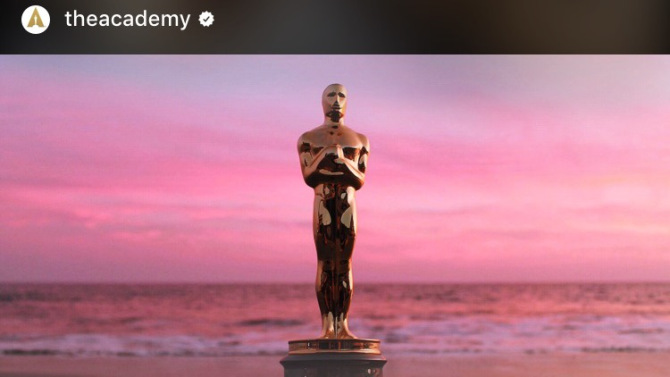 Los Angeles: For the first time at the Oscars, Facebook's Instagram will host a dedicated video channel aggregating the most buzz-worthy bits from celebs and others attending the fete.

The channel will go live Sunday, Feb. 28, at 4 p.m. Pacific, pulling the best Instagram videos from the night as they're posted by actors, stylists, photographers and other notables.

Users will be able to find the Instagram Oscars channel at the top of the Explore tab. Videos on the service are limited to a maximum of 15 seconds in length.

In addition, the Academy of Motion Picture Arts & Sciences will be capturing candid photos of nominees and presenters at the limo drop in front of the Dolby Theatre and posting those exclusively on its Instagram account.

The 'first look' shots will mark the first time the Academy has held the position exclusively for Instagram.

On Facebook, meanwhile, the Academy will exclusively stream live video from the red carpet and backstage, in another first.

Social networks are trying to latch on to Oscars hoopla even as they have been a prime catalyst for the controversy over the lack of racial diversity among Academy Awards nominees and in the biz at large.

Currently on Instagram, there are 12,164 posts with the hashtag #OscarsSoWhite, while there are 909,714 posts tagged with #Oscars.

Over the last six months, the time Instagram users have spent watching videos has increased by more than 40%, according to the company. In September, the service announced that it has surpassed 400 million monthly active users worldwide.

ABC's 'Jimmy Kimmel Live', which is hosting a post-Oscars special Sunday evening, is among media outlets that have been using Instagram to tease Academy Awards programming.