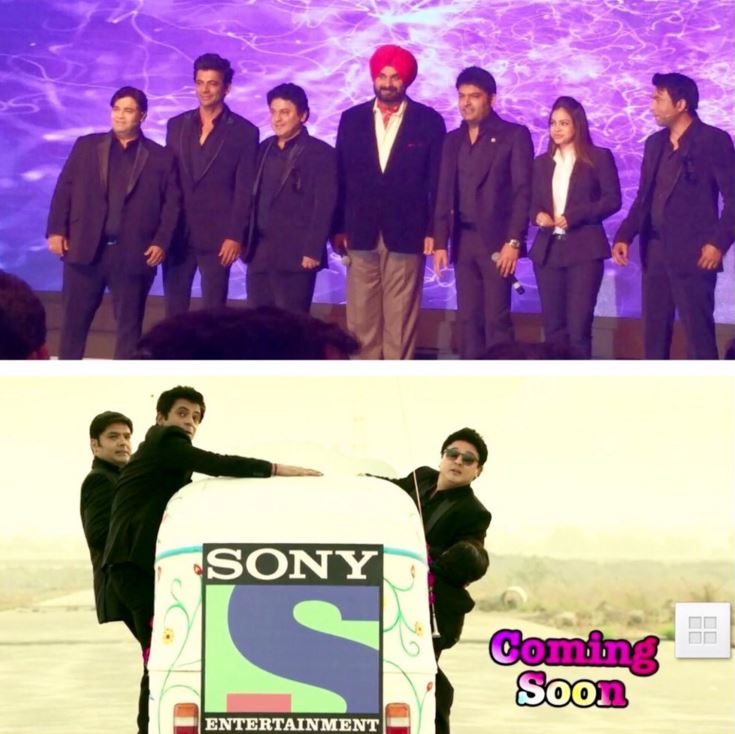 Rumour mills are abuzz that SRK would appear on the first episode of the ‘The Kapil Sharma show’.

"Even I heard he will come on the show. I did call him but he did not answer. We are doing a live show in Delhi first ...he (SRK) is from Delhi and has 'Fan' releasing soon so he might come. We would love to have him on the show," Kapil said at the event here.

It was this show which made the 34-year-old actor-comedian a household name. Due to reported differences between Kapil and Colors channel, the two went their own ways.

Now, Kapil is gearing up for ‘The Kapil Sharma show’, which will go on air from next month on Sony TV.

Actress Kareena Kapoor Khan and Arjun Kapoor will be seen on the new show promoting their film ‘Ki and Ka’.