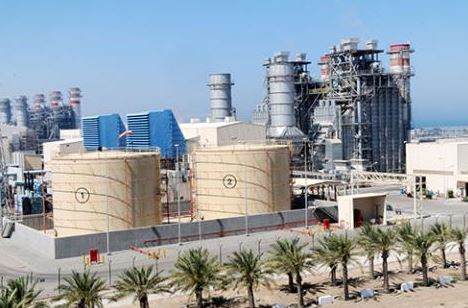 The signing ceremony was attended by Mohammed bin Abdullah al-Mahrouqi, Chairman of the Public Authority for Electricity and Water (PAEW), as well as government officials and representatives from the Consortium and Electricity Sector in the Sultanate.

The agreements were signed by Ahmed bin Saleh al-Jahdhami, CEO of OPWP and. Toshiyuki Kosugi, ITOCHU Corporation Advisor on behalf of the Consortium.

The scope of the Project, which will be located in the Wilayat of Barka in the Governorate of South Al Batinah, includes the design, construction, ownership, operation and maintenance of a high efficiency reverse osmosis desalination facility with total of 281,000 m3 per day (61.8 million gallon per day) of Potable Water output.

The project will be structured as Independent Water Project (IWP) with OPWP purchasing the Potable Water produced by the project under a Water Purchase Agreement with a term of 20 years.

Speaking at the event, Ahmed bin Saleh al-Jahdhami, CEO of OPWP, said “The project is the largest desalinated water capacity ever procured in the Sultanate. As such, it will be a vital addition to the main system and will positively contribute to the security of water supply in the country. The project is anticipated to create jobs for nationals and opportunities for business owners, including Small and Medium Enterprises.