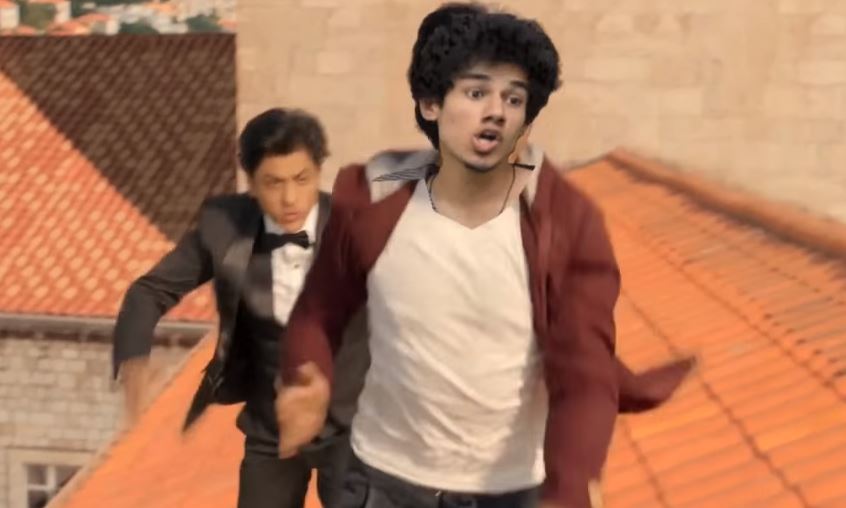 A fan sent Bollywood actor Shah Rukh Khan an re-edited 'Fan' trailer. In the video, the sender is featuring as Gaurav, character played by Shah Rukh in the movie.

After watching the re-edited trailer, an impressed SRK not only praised his fan's work, he also offered him a job.

Come and work with us at the v fx studio man. Well done. https://t.co/M6fub9aNc5

After putting in 60 hours of hard-work, Shivam Jemini uploaded the video on YouTube, hoping Shah Rukh would watch it.

Well, little did Shivam know that his admiration for the superstar will land him a job with his idol someday.