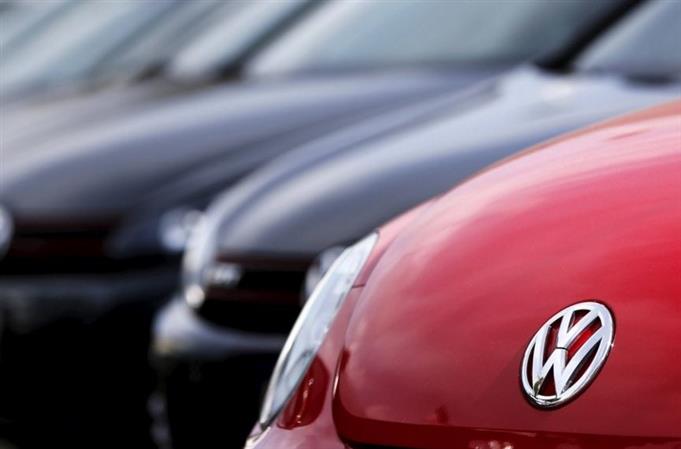 Berlin/Hamburg: Volkswagen's delay in announcing it had cheated U.S. diesel emission tests was a legitimate move aimed at striking a deal with regulators to limit the cost of the scandal, the carmaker's lawyers said in a report to a German court.

Europe's biggest automaker admitted to U.S. regulators on Sept. 3 it had used illegal software to disguise levels of toxic emissions, but it was not until Sept. 18 that the matter became public.

The delay has led several shareholders to lodge lawsuits at the German regional court in Brunswick, claiming Volkswagen (VW) was too slow to inform them of its cheating.

In a 113-page report submitted to the court on Feb. 29, law firm Goehmann said the delay was to allow for talks aimed at reaching a settlement with U.S. regulators, and that the talks could have been jeopardised if the matter was already public.

"The Volkswagen management board had a reason to assume that a consensual solution would be possible with the authorities, that would not have led to significant economic consequences for VW," the law firm said in the report seen by Reuters.

"The temporary non-disclosure did not serve the purpose of covering up the breach of compliance (of U.S. rules)," the report said, adding the attempt to reduce the cost of the scandal was "not only legitimate but almost advisable."

The report said it was based on the current state of investigations at the carmaker. VW declined to comment on Monday.

VW's admission later in September that banned software could be fitted in up to 11 million vehicles worldwide wiped billions off its market value, forced out long-time CEO Martin Winterkorn and sparked investigations and lawsuits across the world.

The company is still to reach an agreement with U.S. regulators on how to fix affected vehicles in that country and has been sued by the U.S. justice department for up to $48 billion for allegedly violating environmental laws.

VW is planning to publish results of a probe into the scandal by U.S. law firm Jones Day in the second half of April.

The company has said executives and members of its supervisory board were not involved in the cheating, but said last week that Winterkorn was alerted to problems with U.S. diesel emissions tests as early as 2014.