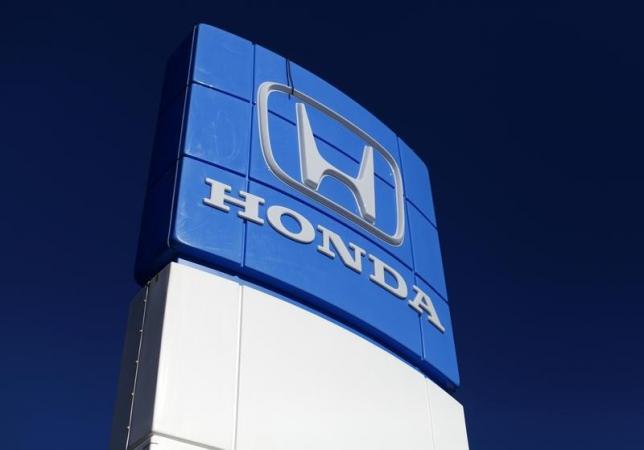 Honda Motor Co. is preparing to compensate U.S. dealers for depreciation costs of vehicles they cannot sell because of the massive recall linked to potentially faulty air bag inflators made by Takata Corp, Automotive News reported.

Honda told dealers the reimbursement plan will go into effect in the final week of March, but that it had not finalised the claim process, the paper said.