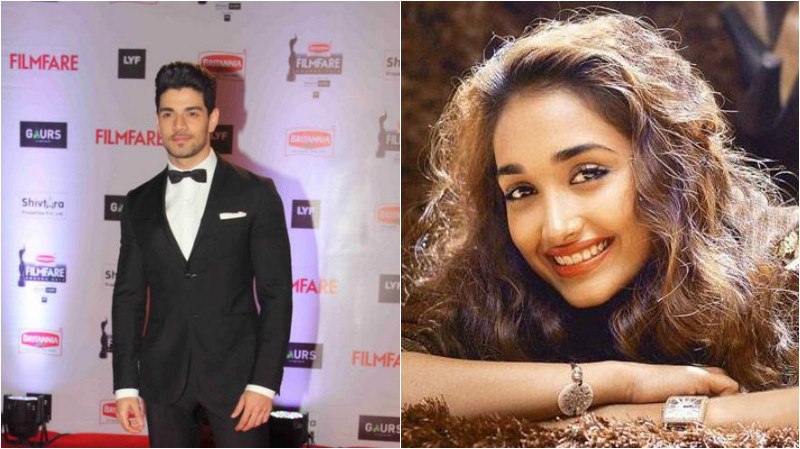 The Bombay High Court today directed CBI to hand over the passport of actor Sooraj Pancholi, accused of abetting the suicide of his girlfriend actor Jiah Khan on the condition he will produce it as and when required by the trial court.

Justice Mridula Bhatkar allowed the petition filed by Pancholi seeking return of his passport seized by the investigating agency as per high court order of July 1, 2013 while granting him bail.

Pancholi, in his petition, had said before travelling abroad that he would seek permission from the trial court.

The court while allowing the petition also held that charge sheet has been already filed in the case and the passport is not part of evidence in the case.

The court, however, refused to accept this condition.

Jiah had allegedly committed suicide on June 3, 2013, after hanging herself from a ceiling fan in her suburban Juhu residence.

Pancholi was arrested on June 10 for abetting her suicide, but was released on July 2 after the high court granted him bail.

Jiah's mother Rabiya petitioned the high court seeking probe by an independent agency under supervision of the court and alleged her daughter was murdered by Pancholi. Following this, the high court in July 2014 transferred probe in the case to CBI.

The agency, after investigation, submitted its charge sheet before a trial court here and charged Pancholi for abetment of suicide.

Rabiya again petitioned the high court against CBI categorising Jiah's death as suicide, and not homicide.