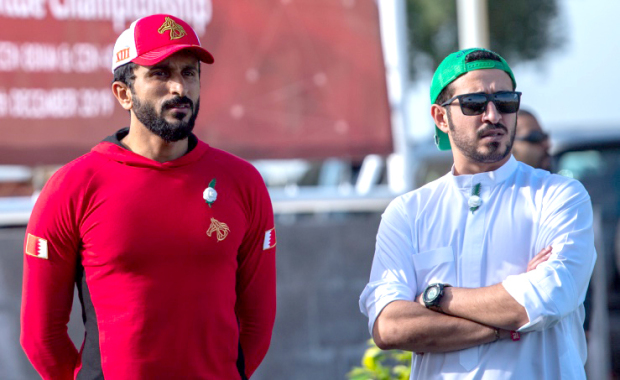 The international race, under Shaikh Khalid’s patronage, will be held at the Bahrain Endurance Village, covering 100 and 120 kilometres. The medical check-ups were held yesterday at the Village.

Bahrain Sports Channel will be airing the race and a special studio will host experts to comment on the event.

Popular social media figure Omar Farooq will take part in the 120km race under the banner of Victorious Team, supported by Shaikh Nasser.

Shaikh Nasser, who is also Bahrain Royal Equestrian and Endurance Federation (Breef) honorary president, directed the federation to ensure that the race is well-organised.

Shaikh Nasser commended the efforts of Breef president Shaikh Isa bin Abdulla Al Khalifa and the committees and expressed hope that the race would be highly competitive.