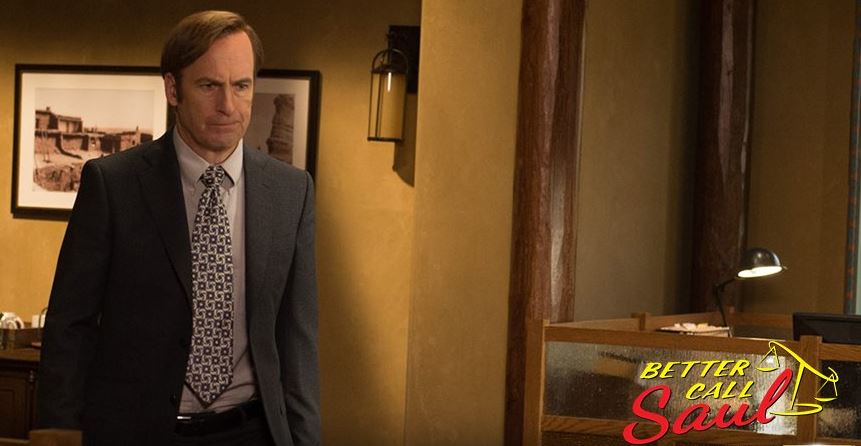 The creators of ‘Breaking Bad’ and its hit spin-off ‘Better Call Saul’ revealed they don't plan far ahead and have little idea what is in store for their characters.

But its success has had nothing to do with long-term planning, according to co-showrunners Vince Gilligan and Peter Gould.

"The answer to 'how do we pace it out?' is one step at a time. I hate to say it but there's no master plan," Gould told a panel at the PaleyFest television festival in Los Angeles.

Gould said he had in the past been asked by studios for story plans for the second, third and fourth seasons of shows after submitting a pilot.

"I understand the impulse for that but the problem with that is that if you start getting married to some big scheme that you have, you start forcing the characters into doing things that human beings wouldn't do," he said.

Hollywood's Dolby Theatre was treated to an exclusive screening of the ‘Better Call Saul’ episode due to air on Monday, which features a dramatic cameo from a major ‘Breaking Bad’ villain.

"That first season ended and you sort of felt like it was a clean slate. But with family, it's never a clean slate," Odenkirk said when asked about his character's prickly relationship with his brother Chuck, played by McKean.

"I love continuing to explore it, as challenging as it is."

‘Breaking Bad,’ which ran for five seasons until 2013, bagged numerous top awards and is regarded by most critics to be one of the greatest television shows ever.

Gilligan got one of the biggest laughs of the festival so far when he was asked whether he felt under pressure from die-hard fans to bring back beloved characters from the series to perform cameos in the prequel.

"I don't feel a lot of pressure to do it luckily, and part of that is because I'm never on the Internet, except to find pornography," he said.