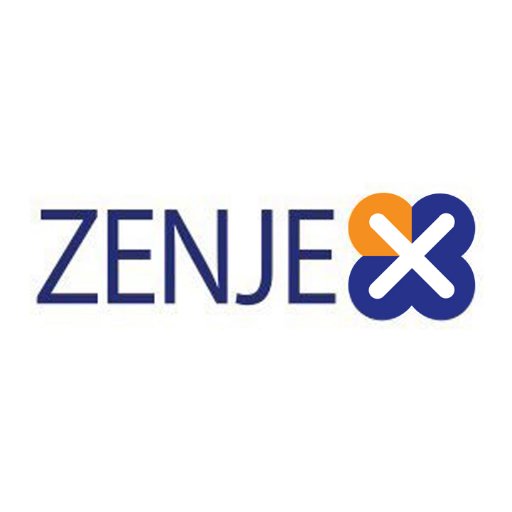 India celebrates its 71st Republic Day today as the Constitution of India came into effect on January 26, 1950.

ZenjEx has a standing of more than 38 years in Bahrain with 15 branches, and the company takes care of the remittance needs of the expatriate population from India, Bangladesh, Philippines, Pakistan, Nepal, Sri Lanka, the GCC countries, the CIS (Commonwealth of Independent States) countries, the African corridors, the European countries and more.

ZenjEx has tie-up arrangements with more than 120 countries in the world for remittance.

Being a wholesale dealer of foreign currency, Zenj Exchange is able to offer a competitive rate for more of their currencies.

For remittances to India, the company has arrangements with several banks in India including the State Bank of India, Federal Bank, Canara Bank and more.

Under SBI Flash, a speedy remittance facility introduced for remittance to India, any amount up to Rs 200,000 can be credited to any bank account in India in less than 10 minutes.

The company also accepts utility payments such as electricity and water bills, telephone bills and so on at all its branches in Bahrain.

Every month, five lucky winners who remit through ZenjEx can win cash prizes ranging from $100 to $500 through a lucky draw.