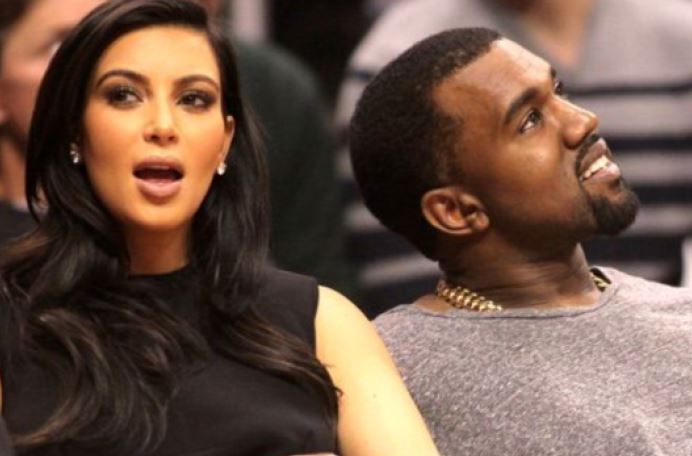 Celebrity couple Kanye West and Kim Kardashian have been named among Time magazine's 30 most influential people on the internet.

Reality star Kardashian, 35, and ‘Harry Potter’ creator J K Rowling made the inaugural list last year, and they have maintained their status with fans online to stay on the publication's 2016 poll, reported Us magazine.

Editors credit the ‘Keeping Up With the Kardashians’ beauty for having "made headlines for posting, and then ardently defending, a series of nude selfies", including a daring photo of herself completely naked on Twitter on March 6.

Meanwhile, British author Rowling easily makes the cut, having "cast a spell over the Internet, using Twitter and her website Pottermore to expand the Harry Potter universe".

She has also been using her voice online to express her political views.

West, 38, makes his debut on Time's unranked list, after recently using his Twitter page to rant about everything from his fashion and music endeavours, while attacking fellow celebrities like Wiz Khalifa, dance star Deadmau5, and rock producer Bob Ezrin.