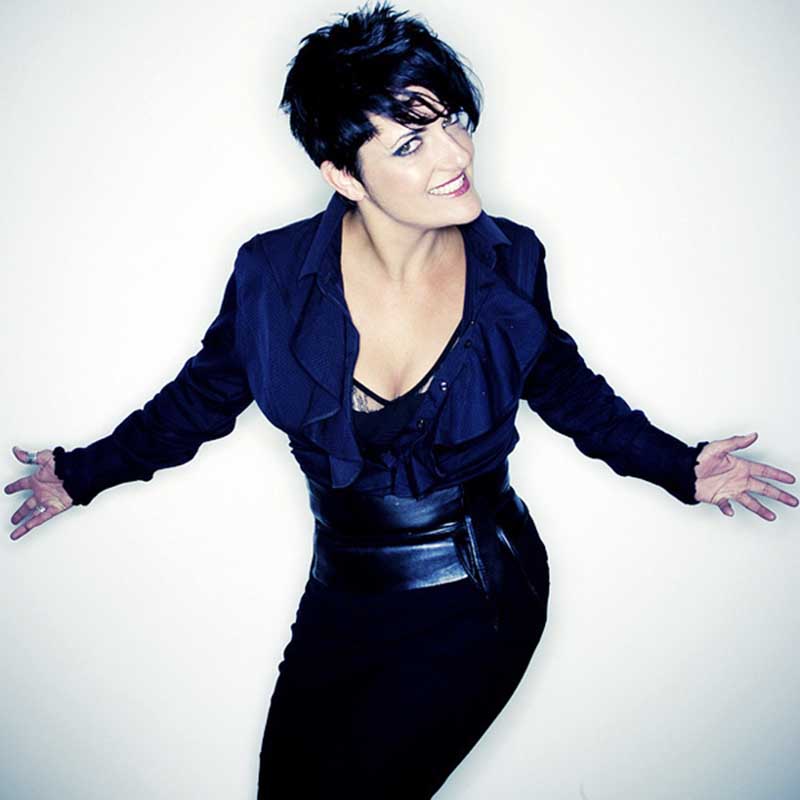 World-class artists, including Grammy award nominee DJ Sasha, will take to the stage at Coral Bay throughout the Formula One weekend.

Kicking off the celebrations will be special guest DJ Ian Pooley who will be behind the decks at the Shifting Gears event on March 31.

He will be joined on the night by Han Duo and Mazen Maskati who will be performing the warm-up sets.

The following night on April 1, the beachside venue will host the Club Luxury Soiree featuring Jolyon Petch who will be accompanied by Sian Evans.

Also performing on the night is saxophonist Franky Flowerz and resident DJ Miled.

Concluding the weekend entertainment line-up is Welsh record producer and DJ Sasha, who will perform at the Official Grand Prix Closing Party.

He has remixed tracks for artists such as Madonna, The Chemical Brothers and Hot Chip. Local DJ and producer Damian D’Costa will be behind the decks for the opening set of the final night of Coral Bay’s Formula One events which will also feature dancers from Rumours Entertainment. Doors will open to the Shifting Gears event at 8pm and at 9pm for the two following nights.